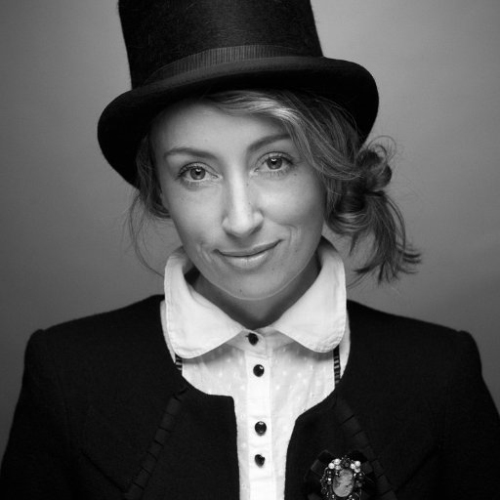 Alexia Sinclair is best known for her intense colour photographs portraying historical and allegorical figures. Her elaborate compositions take on the complexities of history painting by depicting a moment in a narrative story. The abundant detail and symbolism in her work are devices that allow her to tell complex stories. Her pictures combine the elegant finesse of contemporary fashion design with the sumptuous aesthetics of the Golden Age of painting.

From the age of four, Sinclair grew up on the stage, performing as a ballerina into her late teens. Being immersed in the fantasy world of the theatre has profoundly impacted the way that she approaches her work. She often creates dramatic staging of her characters by lighting her scenes in the chiaroscuro style. Her creative process involves designing and hand producing elaborate costumes, sets and props to produce extraordinarily detailed large-scale photographs.

Born (1976) in Newcastle, Australia. Alexia Sinclair studied Fine Arts in Sydney at The National Art School (1995-1998). She majored in traditional photography, and her studies in painting, drawing, sculpture and art history have heavily influenced the way that she approaches her practice. Completing a Master of Fine Arts at the University of Newcastle (2007), she went on to win several national awards for her MFA series ‘The Regal Twelve’. Celebrating the lives of twelve powerful women in history, the series took three years to complete and involved compiling over 2,000 plates of medium format film through hand illustration and digital montage.

In her series ‘A Frozen Tale’, Sinclair embarked on a journey to Skokloster Slott, following an invitation from the Armoury at the Royal Palace of Stockholm. Set on frozen Lake Mälaren, the Swedish castle is considered one of the finalist examples of Baroque architecture in all of Europe. Housing vast collections of rare books, artworks and weaponry, the museum has remained untouched for hundreds of years. Respecting the constraints of conservation, she photographed her subjects within the castle, later adding the atmospheric elements that are typical of life in a 17th century castle, such as the smoke of large fireplaces or the geese of a castle kitchen. The large-scale artworks were exhibited on site before exhibiting in festivals in Seoul and Dubai.

The ‘Rococo’ series is a collection of sensual portraits inspired by the 18th century pleasure playgrounds of French court. The project is guided by the design aesthetics and flamboyant fashions of the period. Through extensive research, Sinclair handmade costuming from richly embroidered silks, muslins, flowers, beads and feathers, to accessorise and reimagine iconic women of the court. Over a two year period, she grew thousands of flowers for the elaborate sets, arranging the exotic flowerbeds around her models in a studio setting, and shooting the series in two stages, during Spring of 2014 and 2015. Large pigment prints from this series series have been exhibited in two solo shows, first in Sydney in 2015, and London in 2017.

Sinclair is a creative artist whose practice spans both fine art and commercial application. Her artworks have been exhibited in the National Portrait Gallery, London, the Australian Centre for Photography, the Art Gallery of New South Wales, the National Portrait Gallery, Canberra and internationally in photography festivals from Paris to Pingyao, Seoul and Dubai. Her commercial clients include the United Nations Children’s Fund (UNICEF), the Bill and Melinda Gates Foundation, Christie’s, Queensland Ballet, New Zealand Opera, Qantas Airlines, Harper’s Bazaar.

Some of Alexia’s work 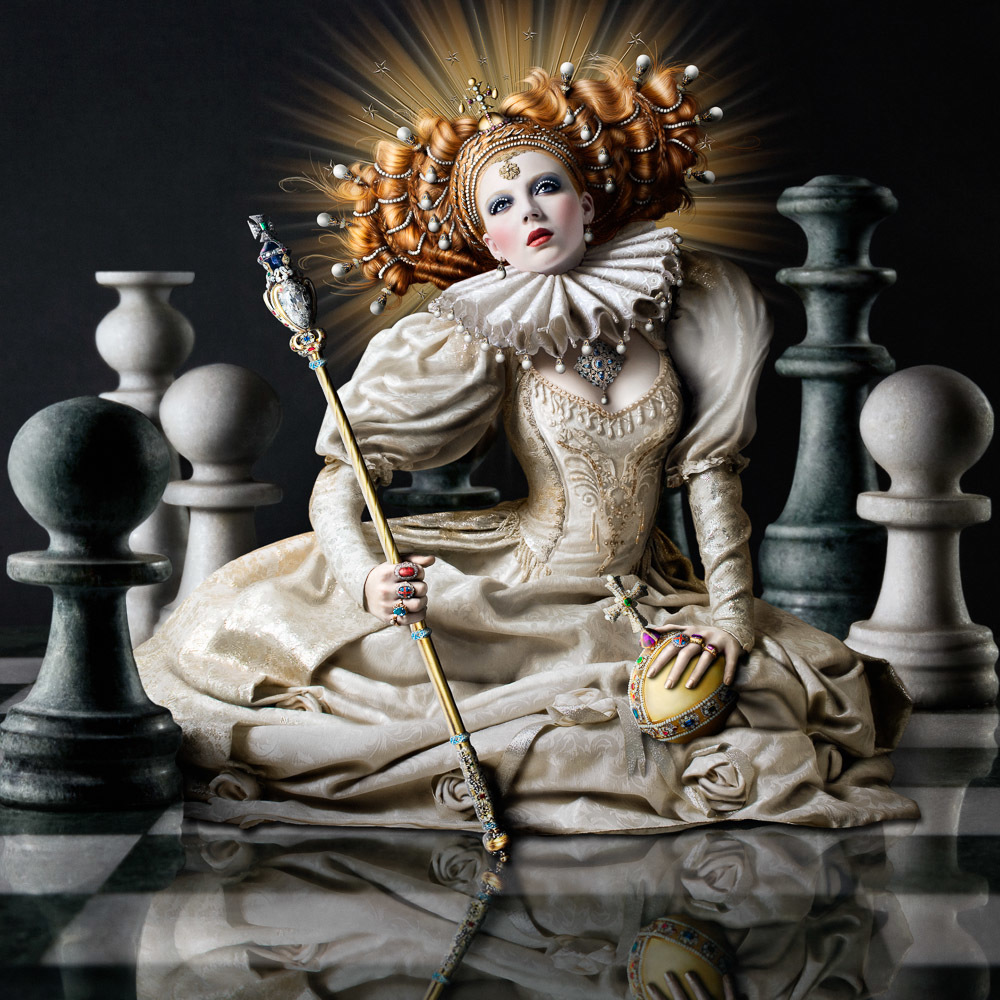 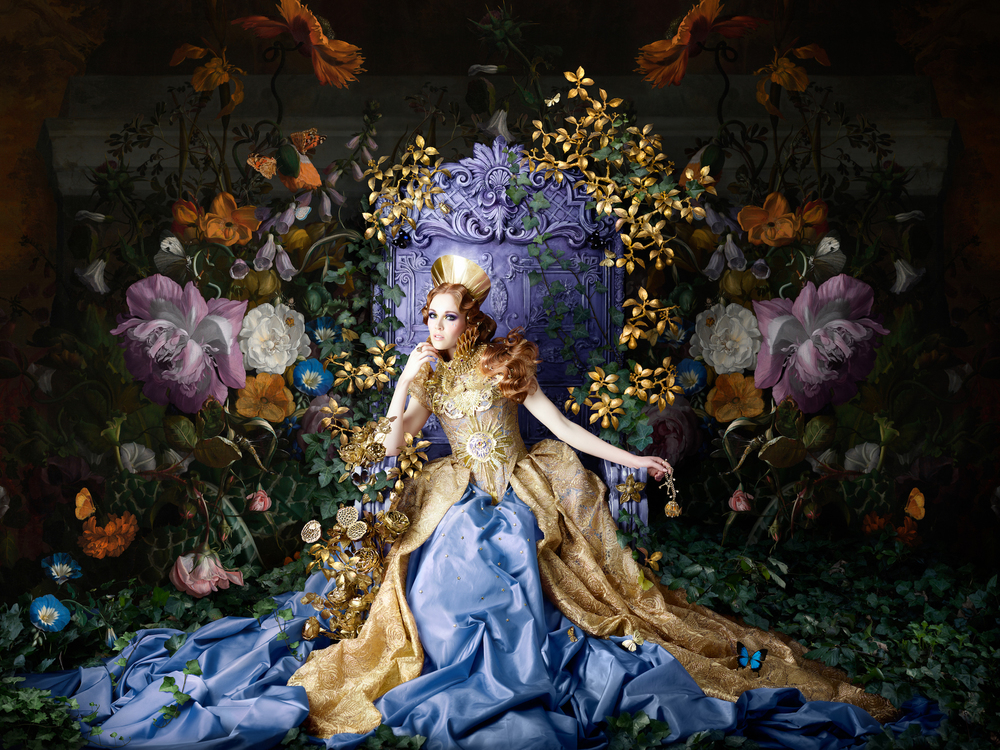 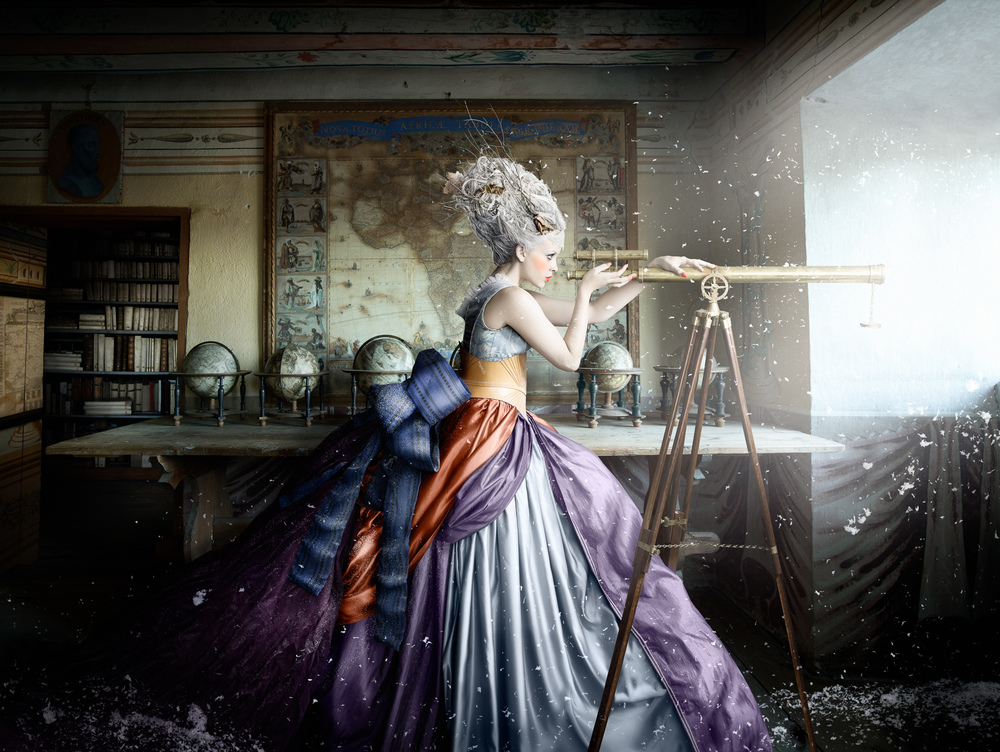 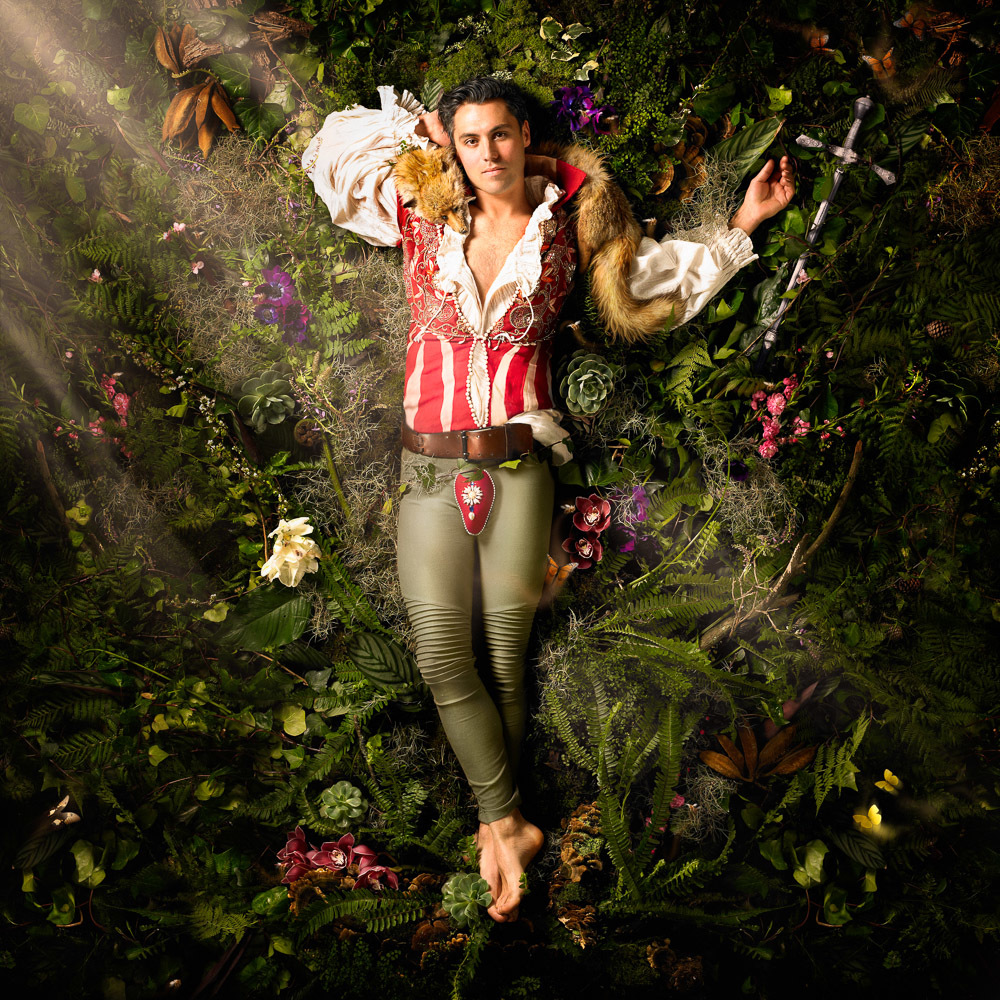 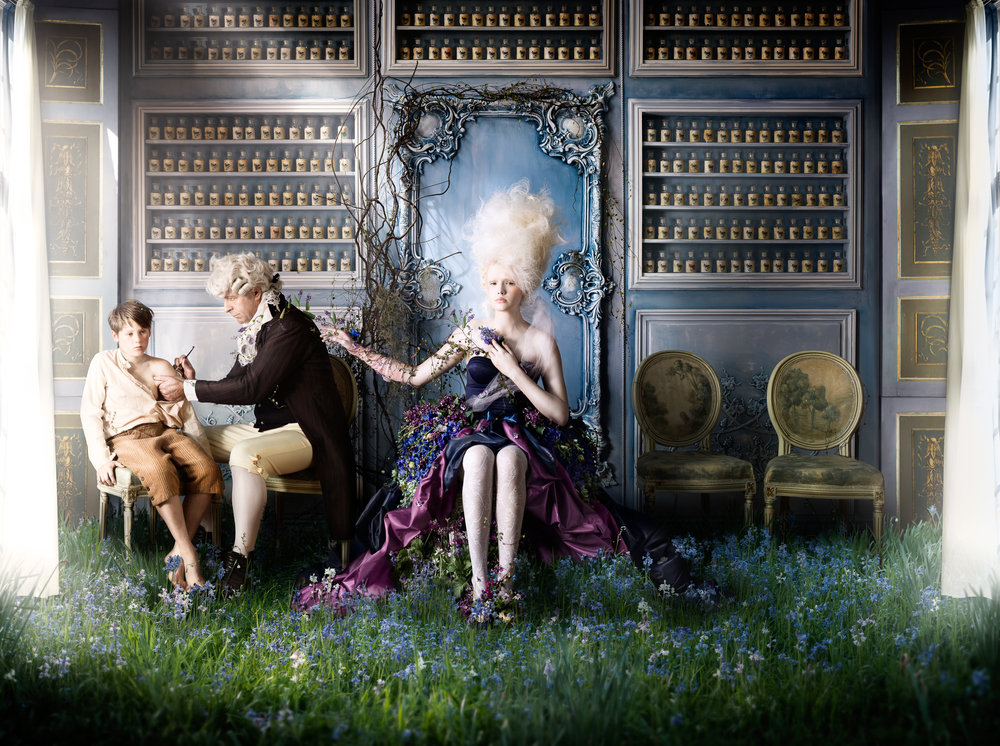