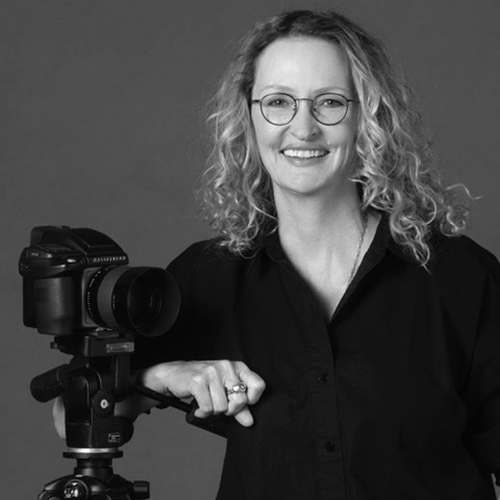 Australian photographer Anne Geddes’ imagery singularly captures the beauty, purity and vulnerability of children … embodying her deeply held belief that every child deserves to be “protected, nurtured and loved”.

In 1988, after moving to Auckland, New Zealand with her husband Kel (who launched New Zealand’s first commercial television network) Anne established her first professional studio, specializing in classic portraiture of children and families. She continued her portraiture for the first 10 years of her now 30-year career. In 1992 her first greeting card collection and calendar was introduced in New Zealand. Both became an instant success.

Since the release of Anne’s first calendar, her work has been coupled with the desire to give back. The Geddes Philanthropic Trust was created to raise money for the prevention of child abuse and neglect. Since its inception, the Trust has designated funds from a range of Anne Geddes products totaling more than US$5.7 million, which has aided programs around the world. The upcoming 2021 calendar marks the 30th continuous edition.

Some of Anne’s work 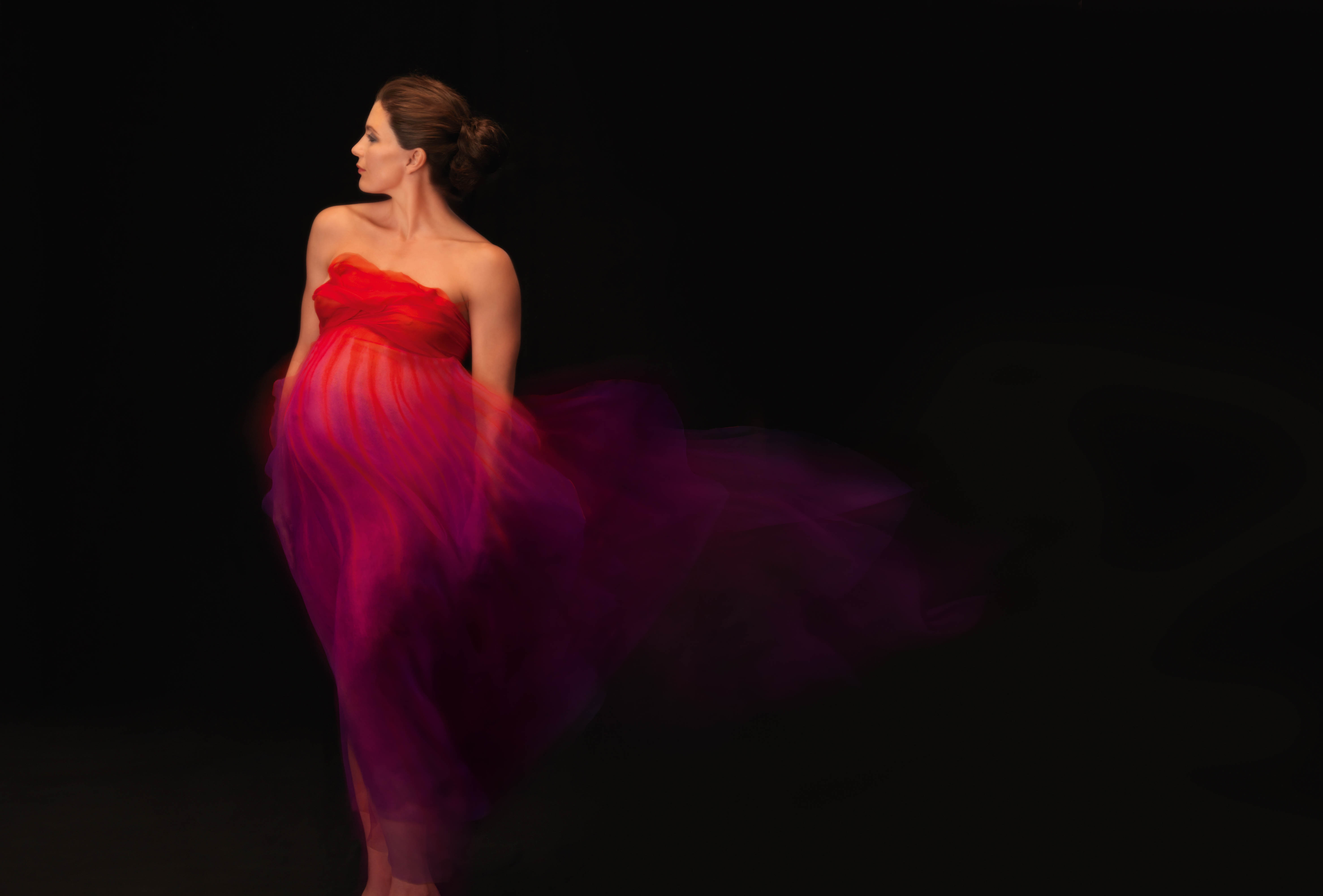 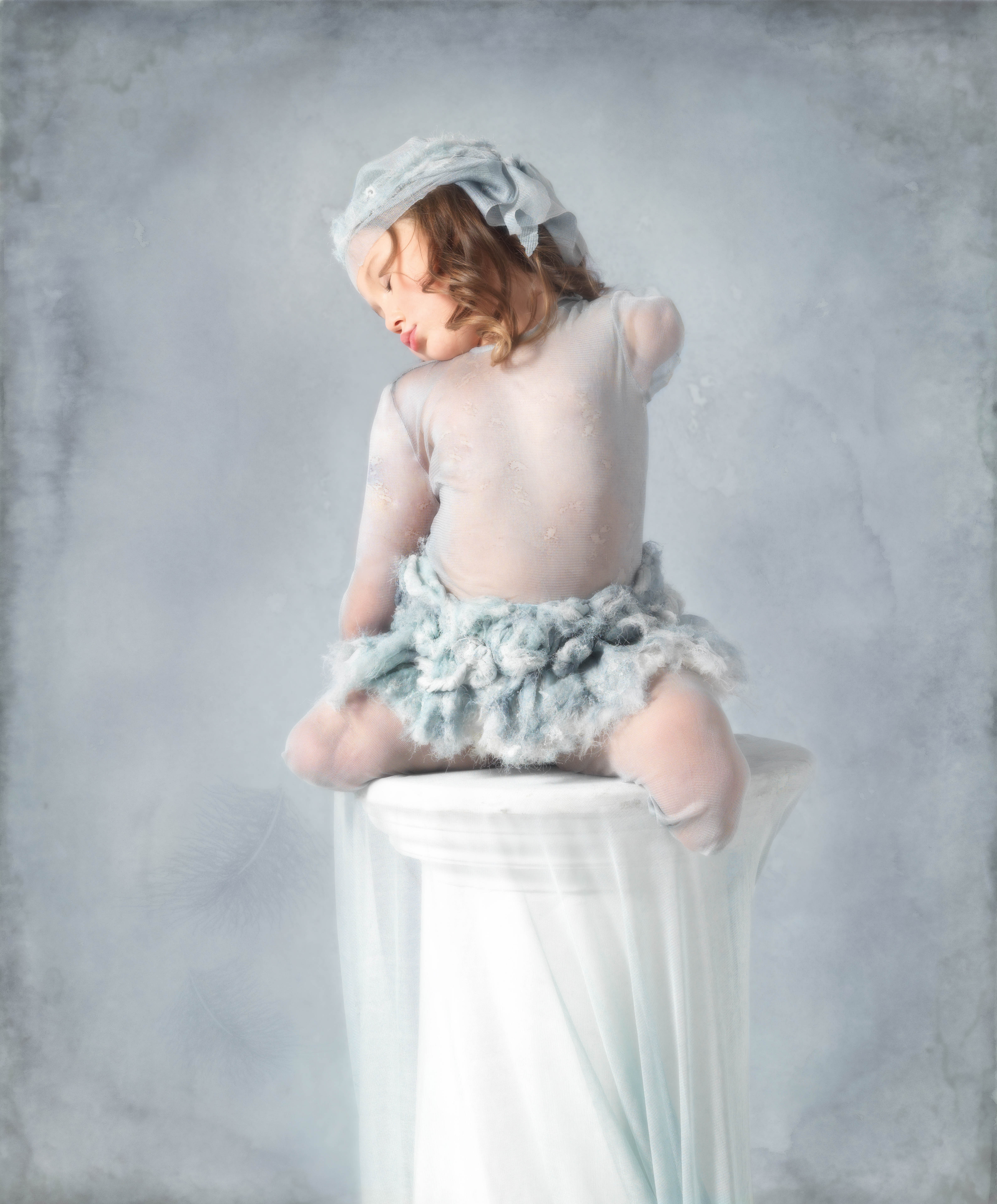 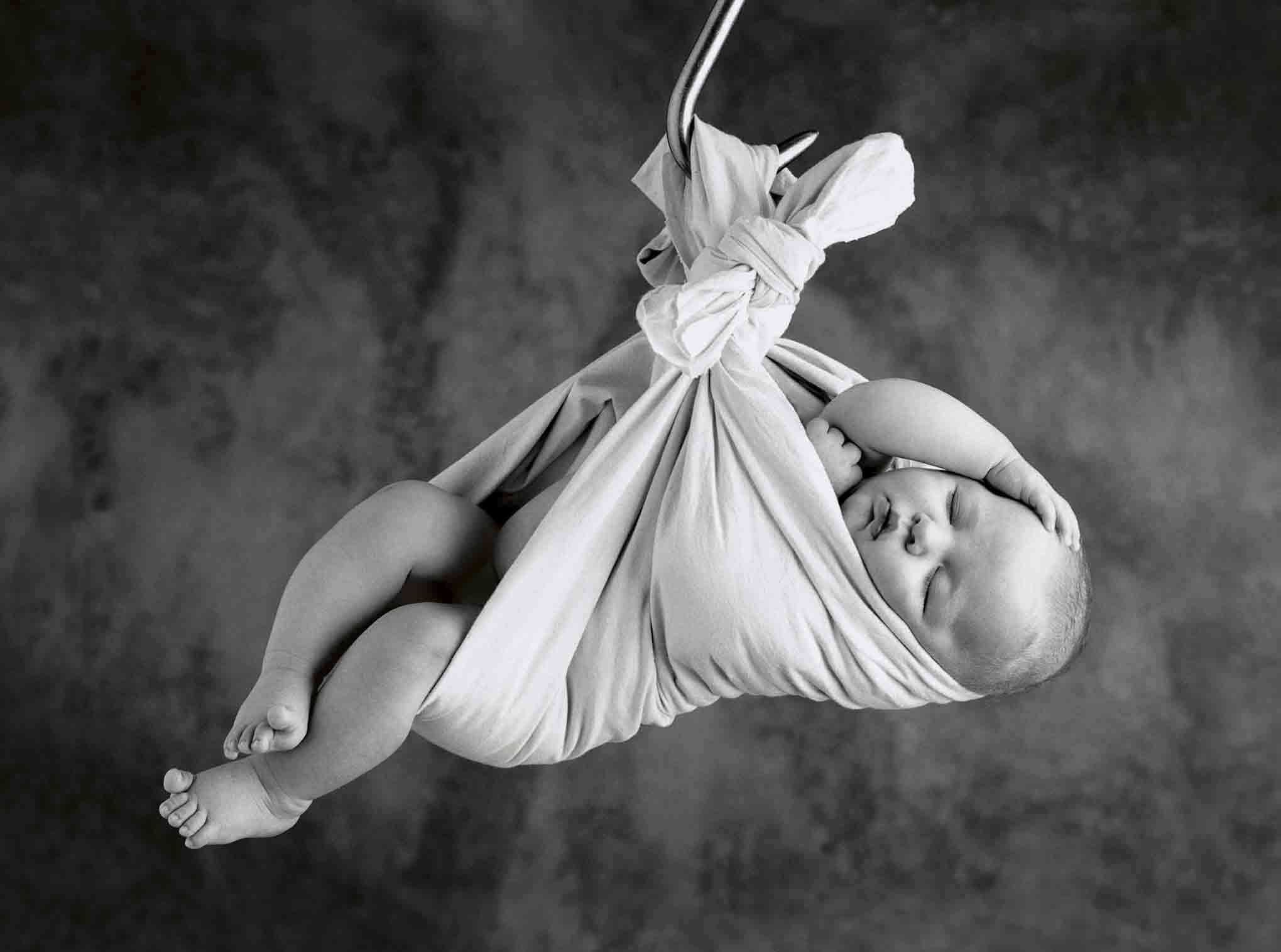 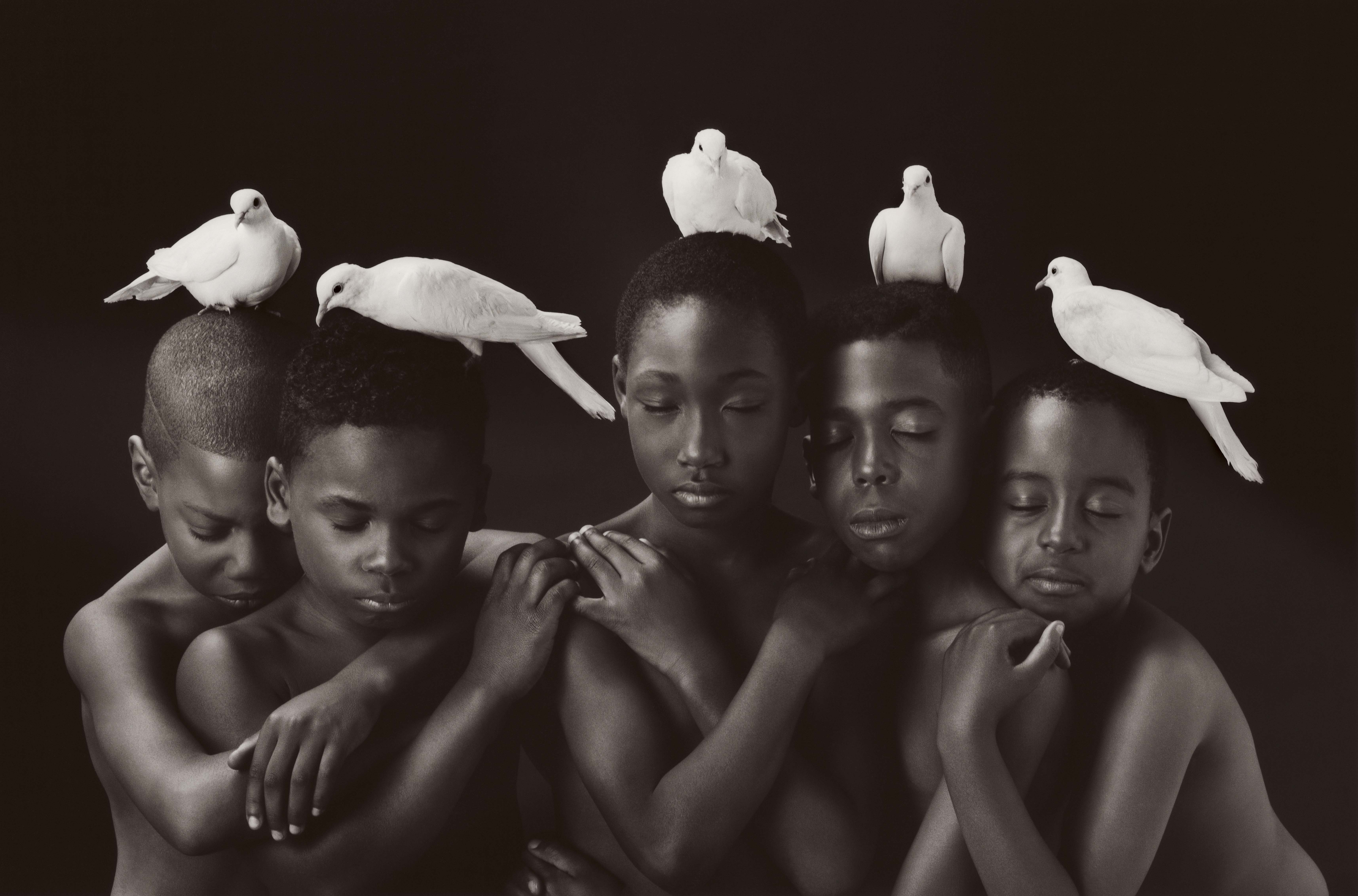 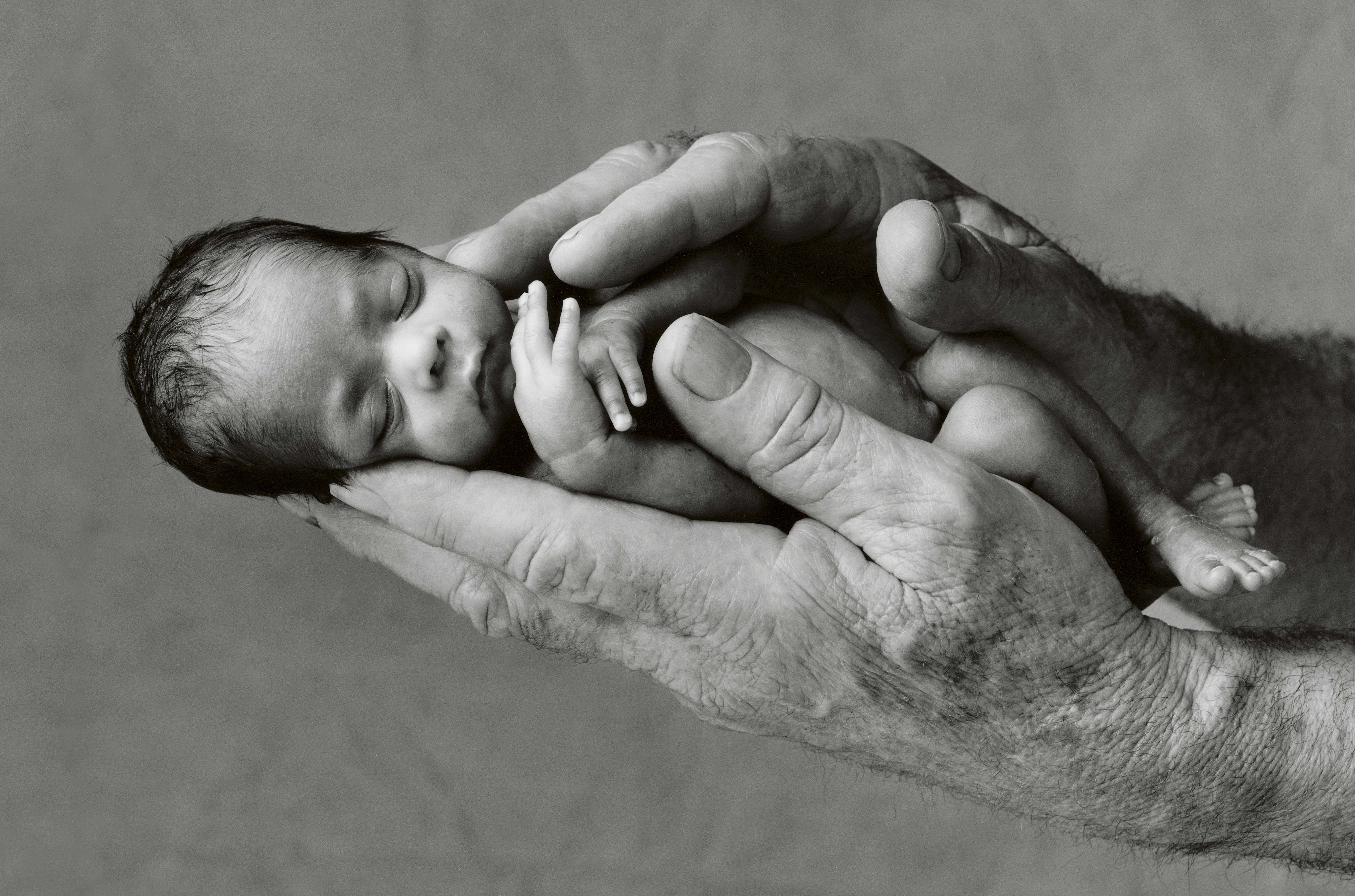 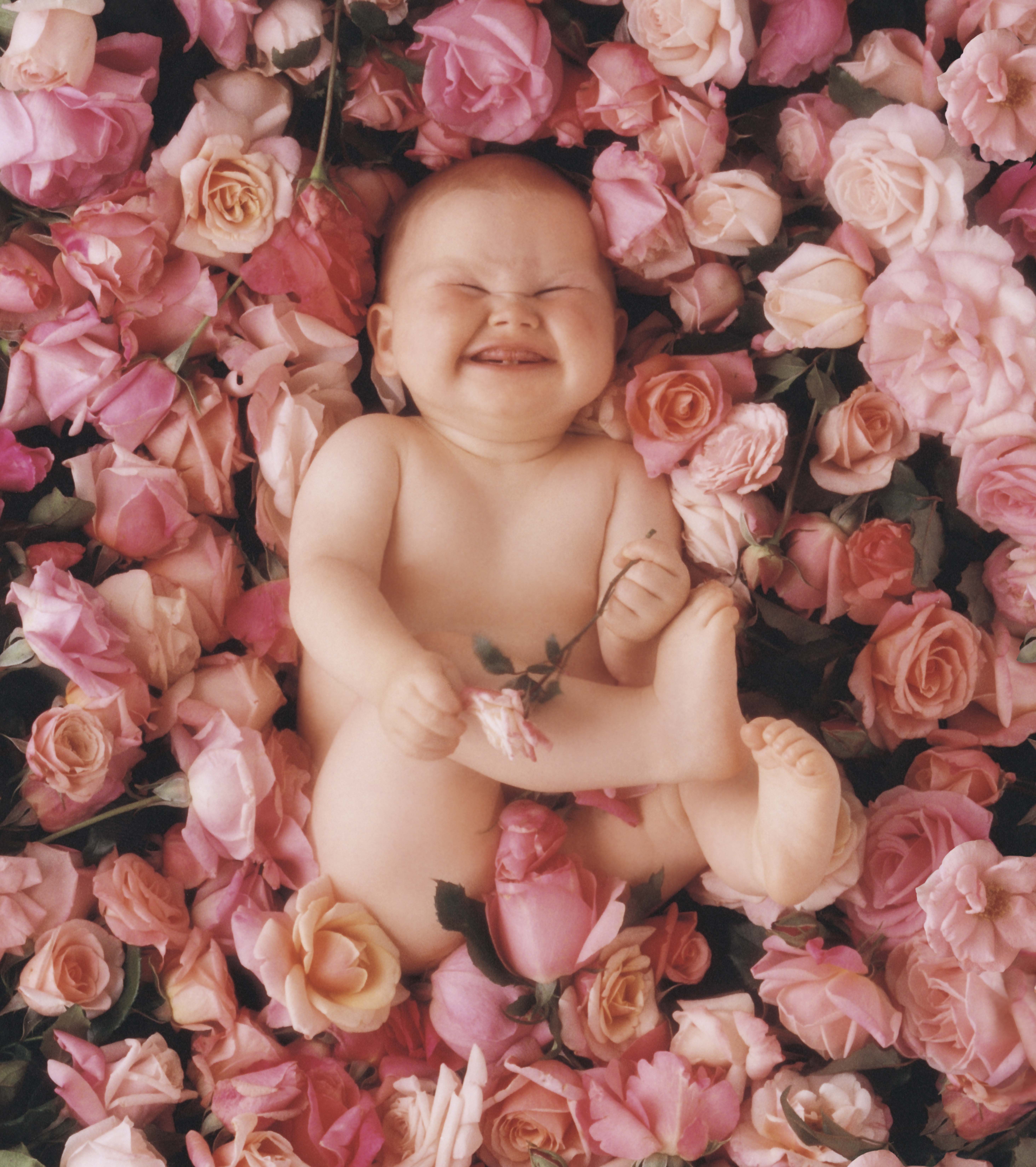 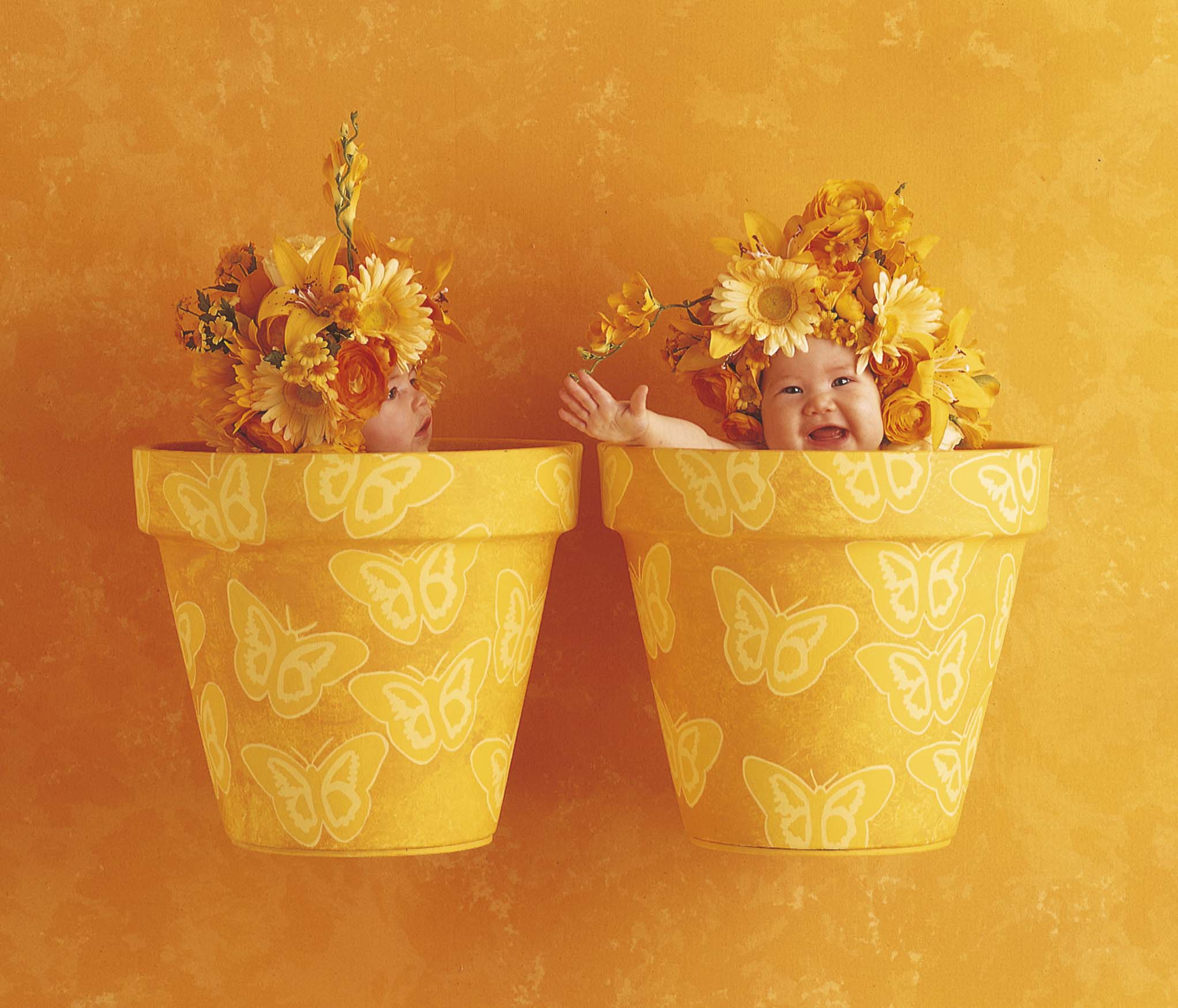 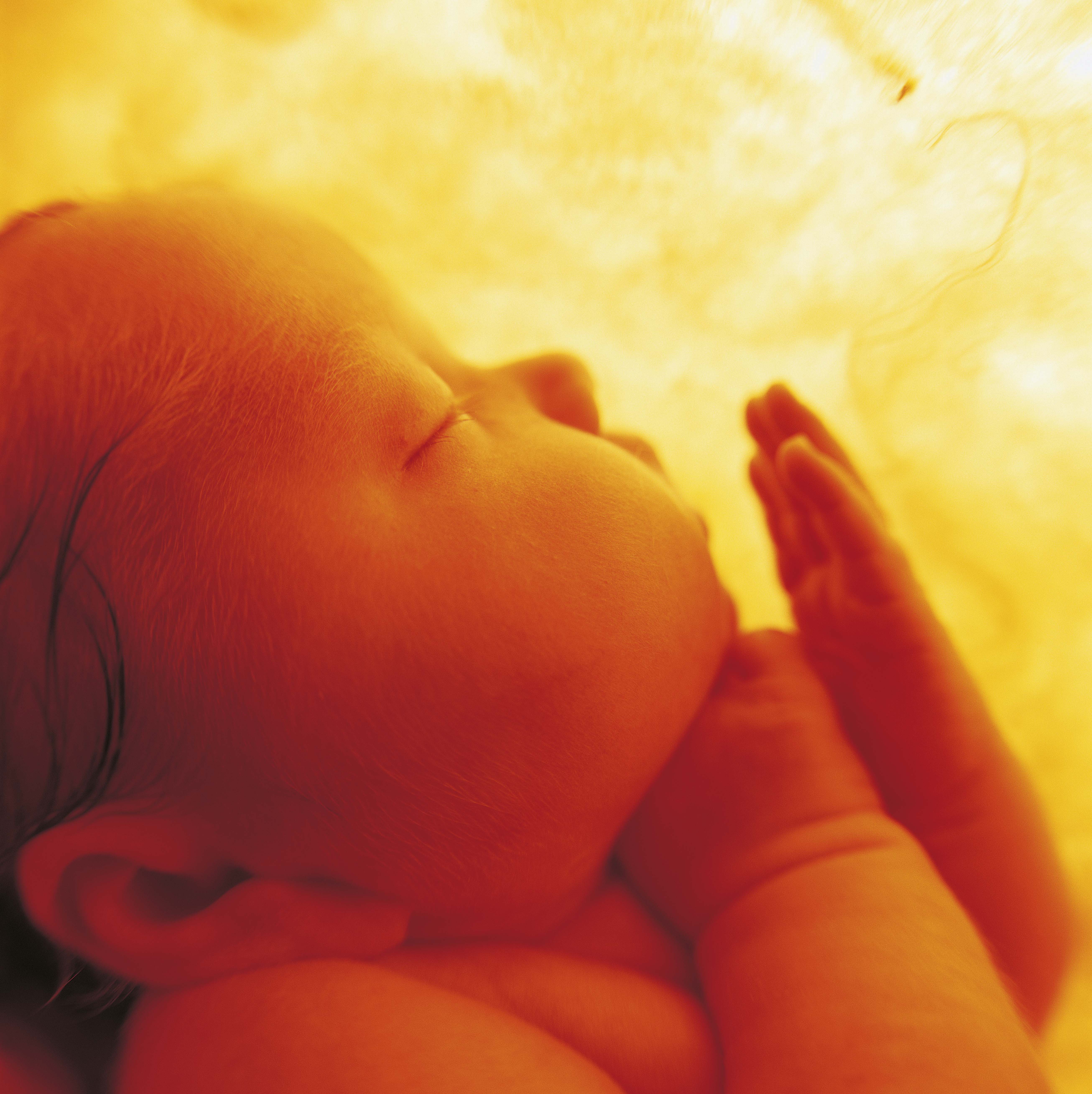 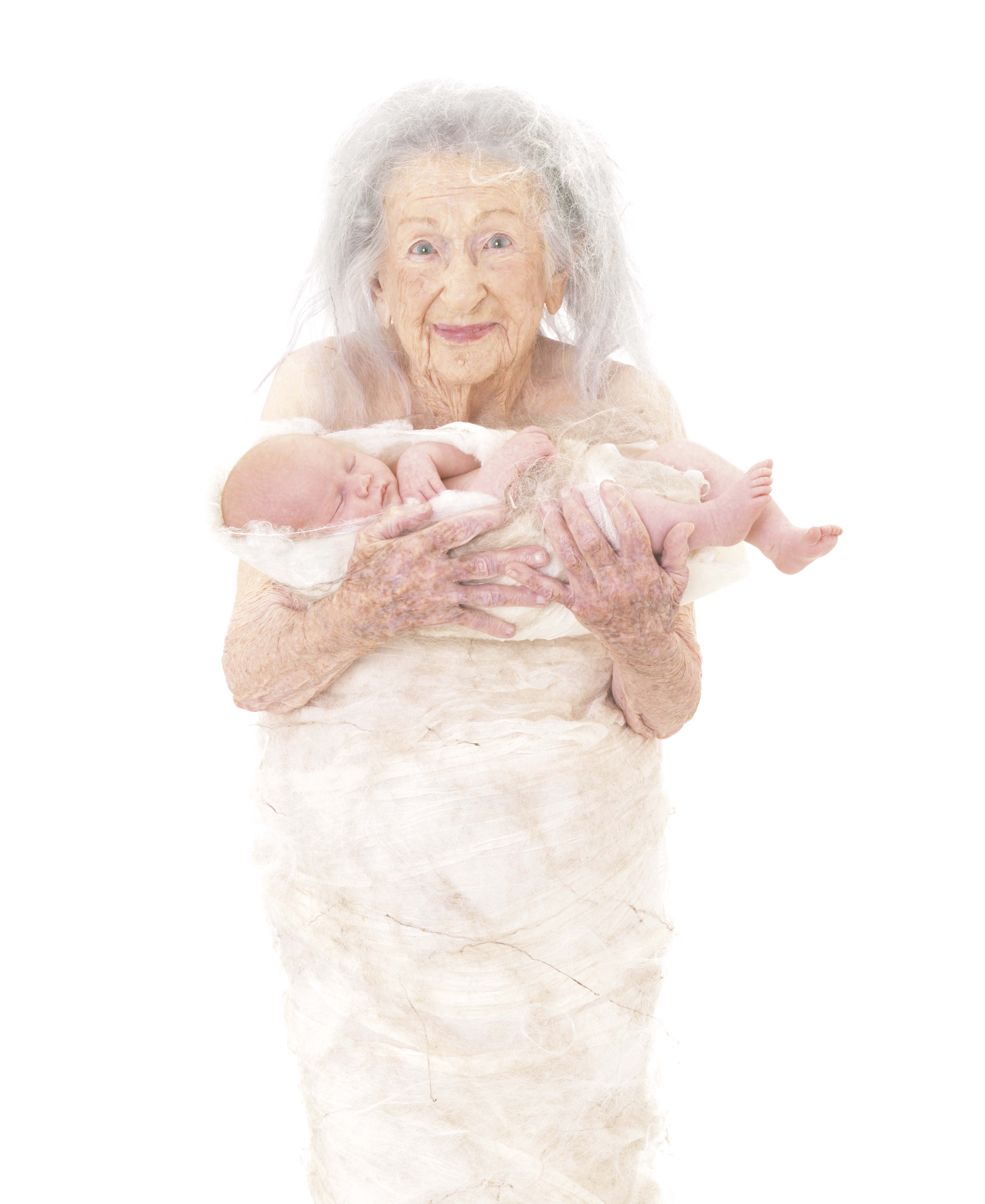 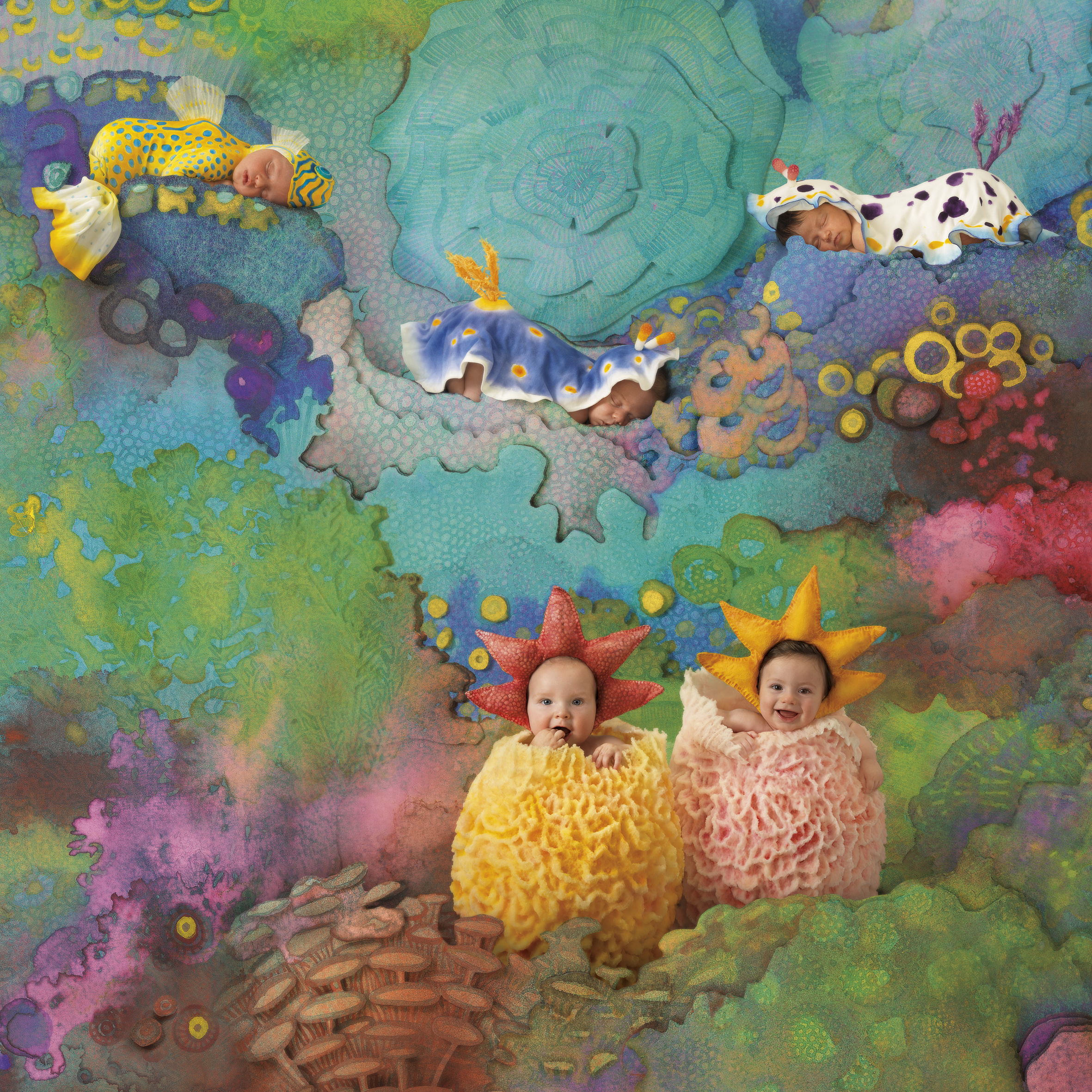 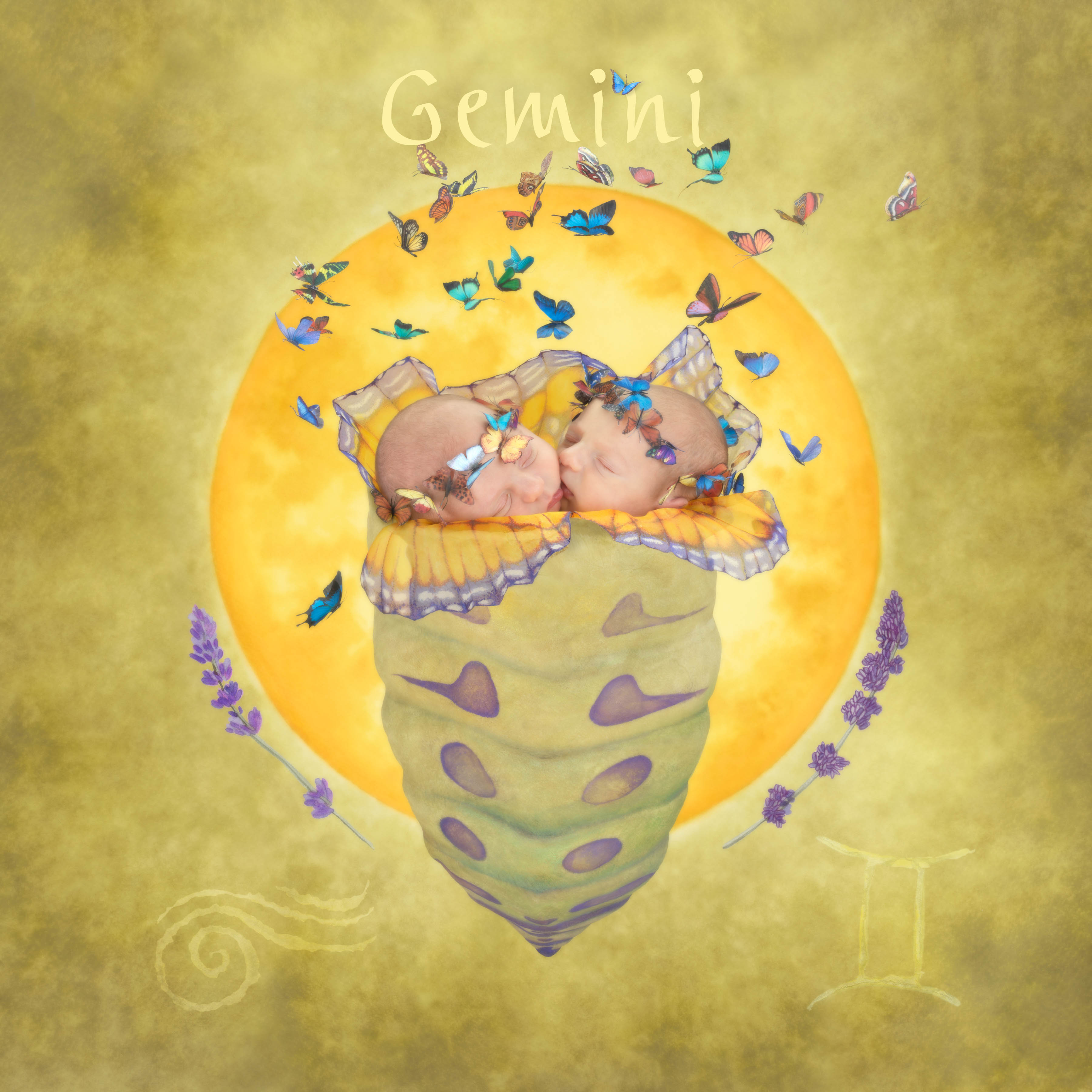 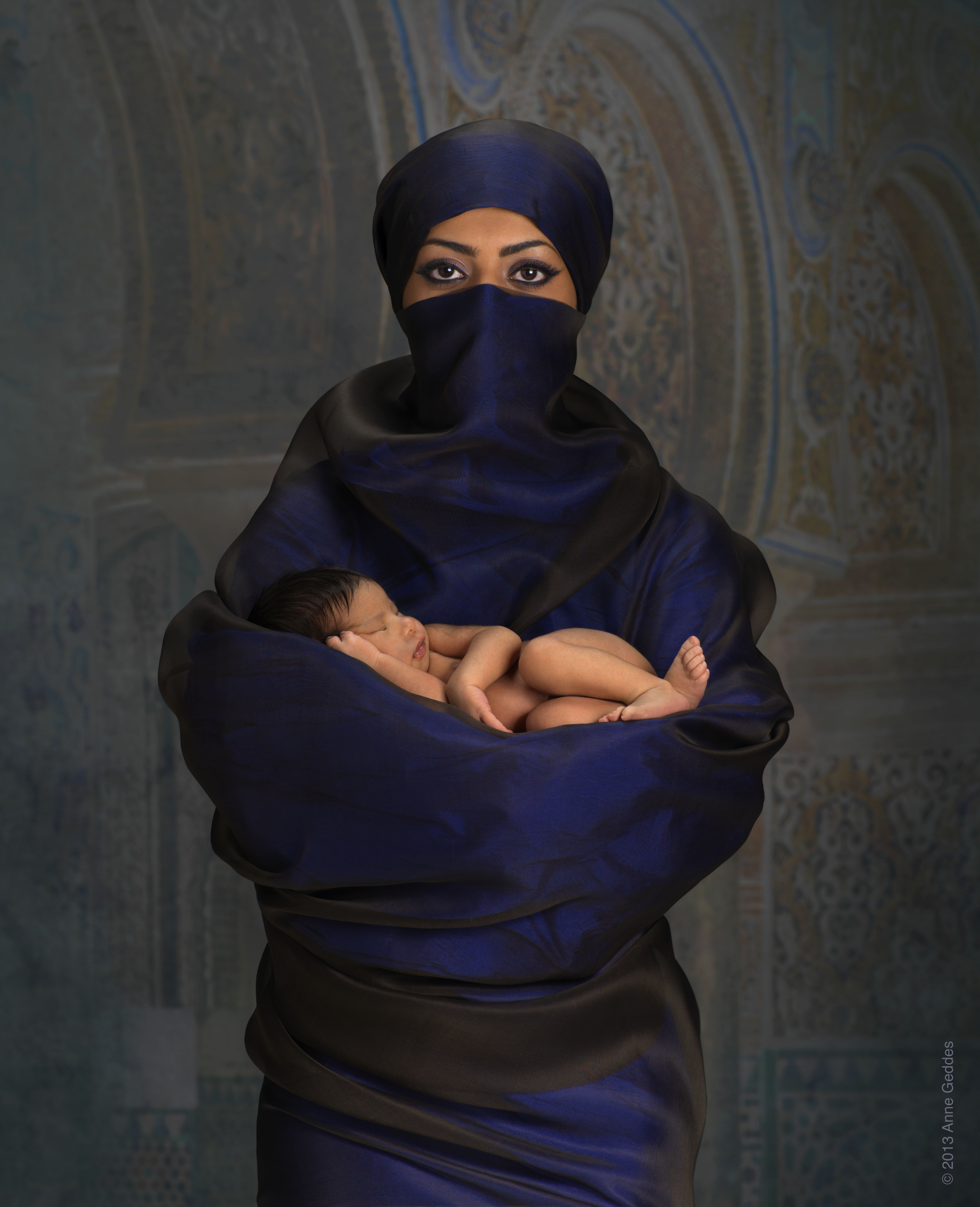