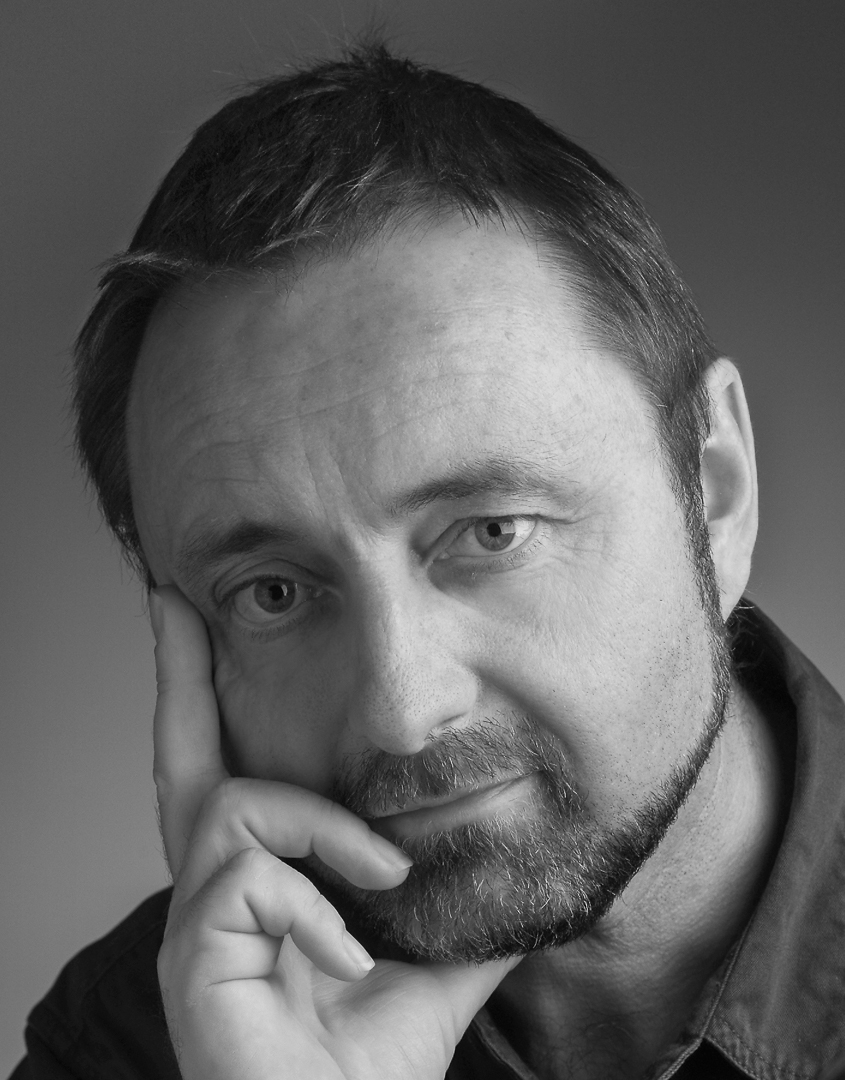 Frans Lanting has been hailed as one of the great photographers of our time. His influential work appears in books, magazines, and exhibitions around the world. For more than two decades he has documented wildlife from the Amazon to Antarctica to promote understanding about the Earth and its natural history through images that convey a passion for nature and a sense of wonder about our living planet.

Lanting’s work has been commissioned frequently by National Geographic, where he served as a Photographer-in-Residence. In 2006, Lanting launched The LIFE Project, a lyrical interpretation of the history of life on Earth, as a book, an exhibition, an interactive website, and a multimedia orchestral performance with music by Philip Glass. The multimedia production of LIFE premiered in Santa Cruz, California, in 2006 and is currently touring North America and Europe.

Lanting serves on the National Council of the World Wildlife Fund and on the Chairman’s Council of Conservation International, and he is a Trustee of the Foundation Board of the University of California Santa Cruz. Lanting has received top honours from World Press Photo, the title of BBC Wildlife Photographer of the Year, and the Sierra Club’s Ansel Adams Award. In 2018, Lanting was honored with the Wildlife Photographer of the Year’s first Lifetime Achievement Award. He has been honored as a Fellow of the Royal Geographic Society in London and is a recipient of Sweden’s Lennart Nilsson Award. In 2001 H.R.H. Prince Bernhard inducted him as a Knight in the Royal Order of the Golden Ark, the Netherlands’ highest conservation honour.

Some of Fran’s work 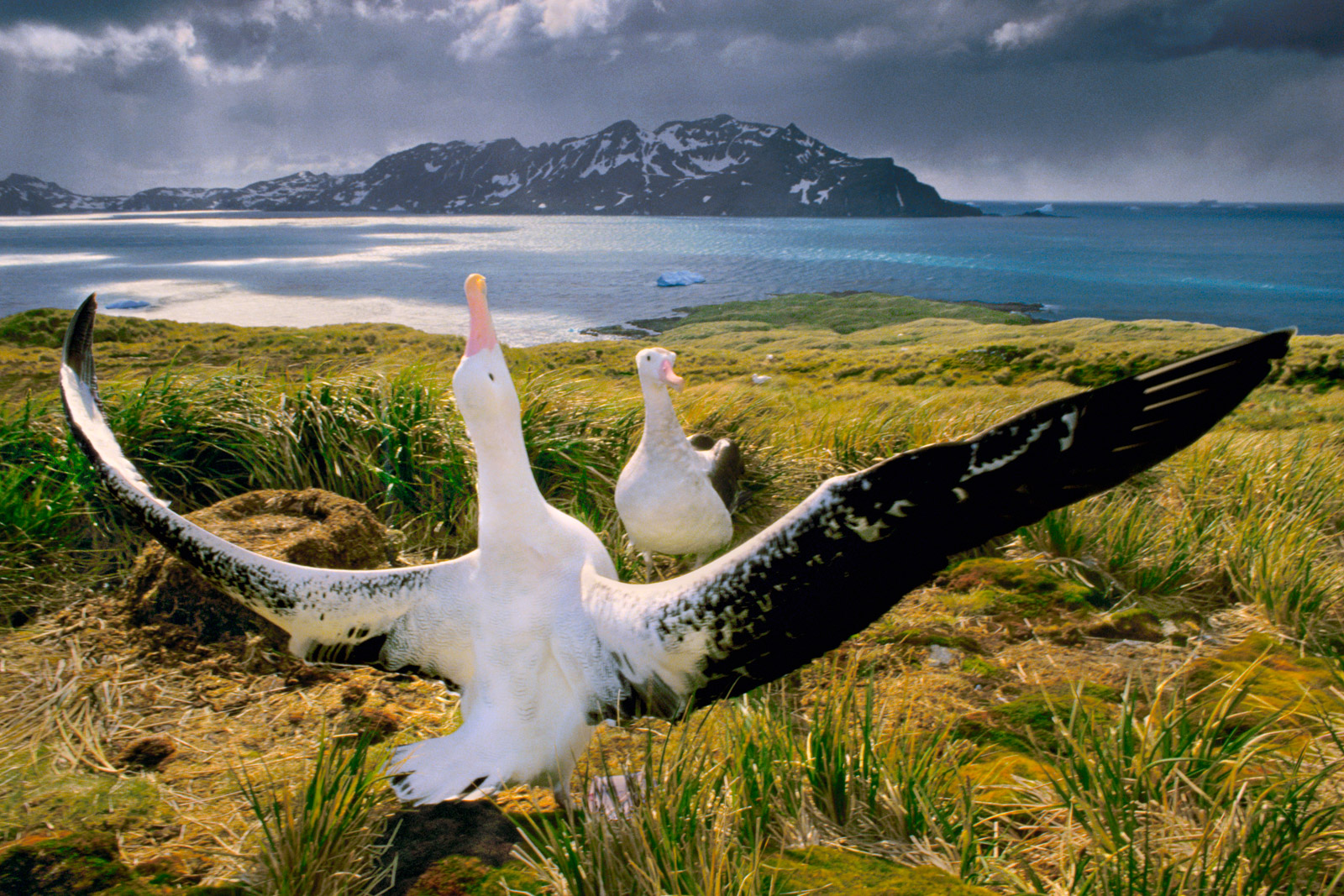 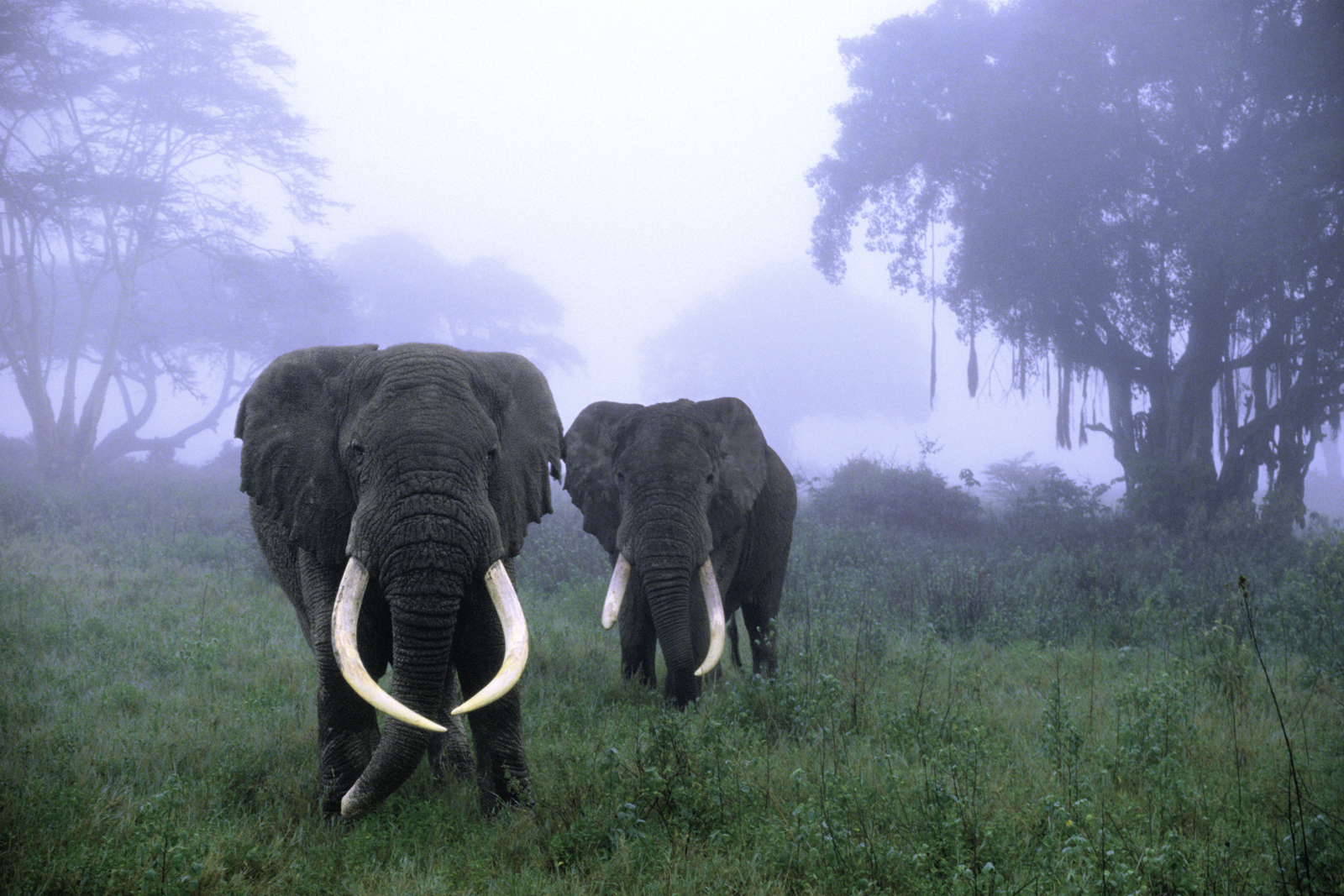 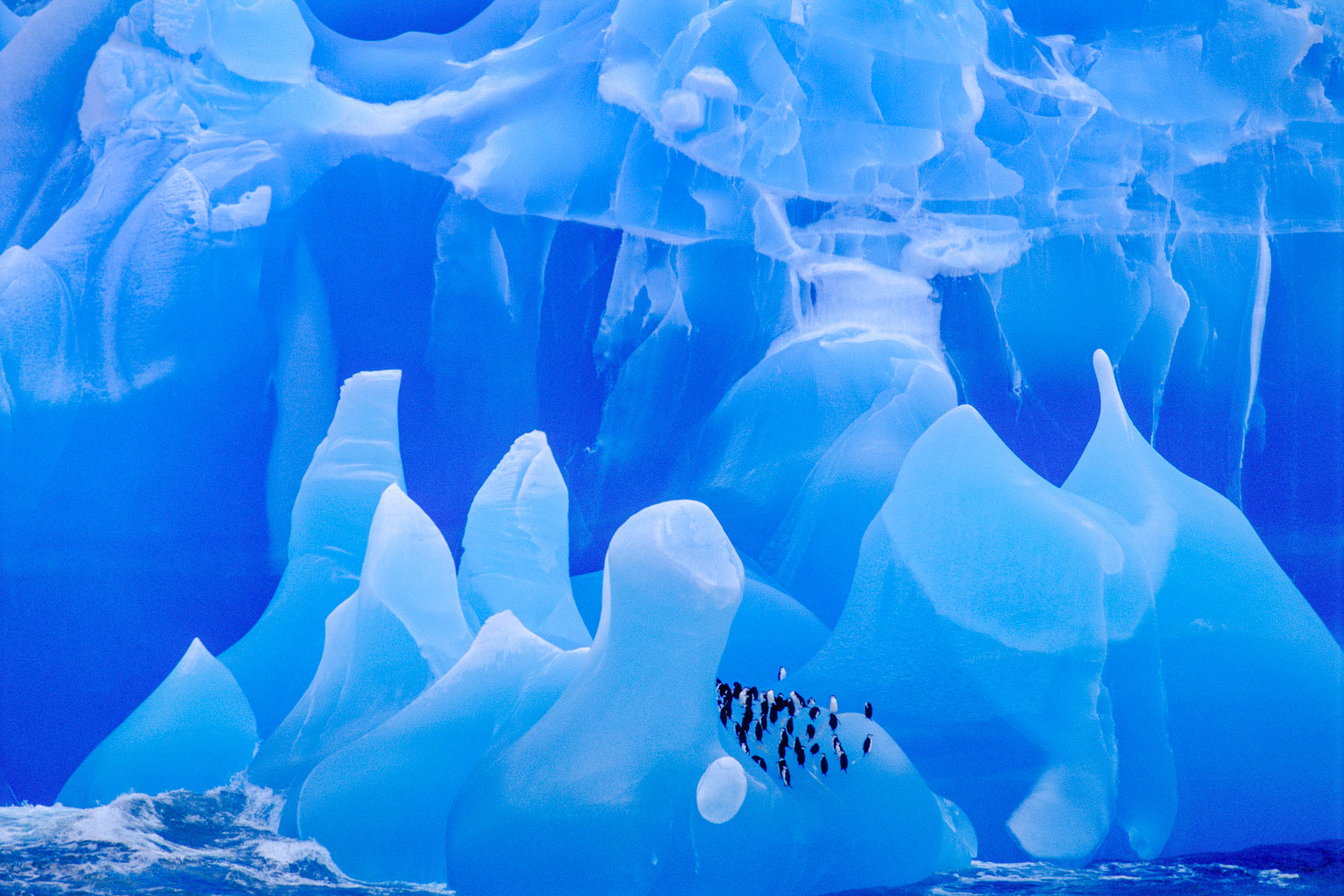 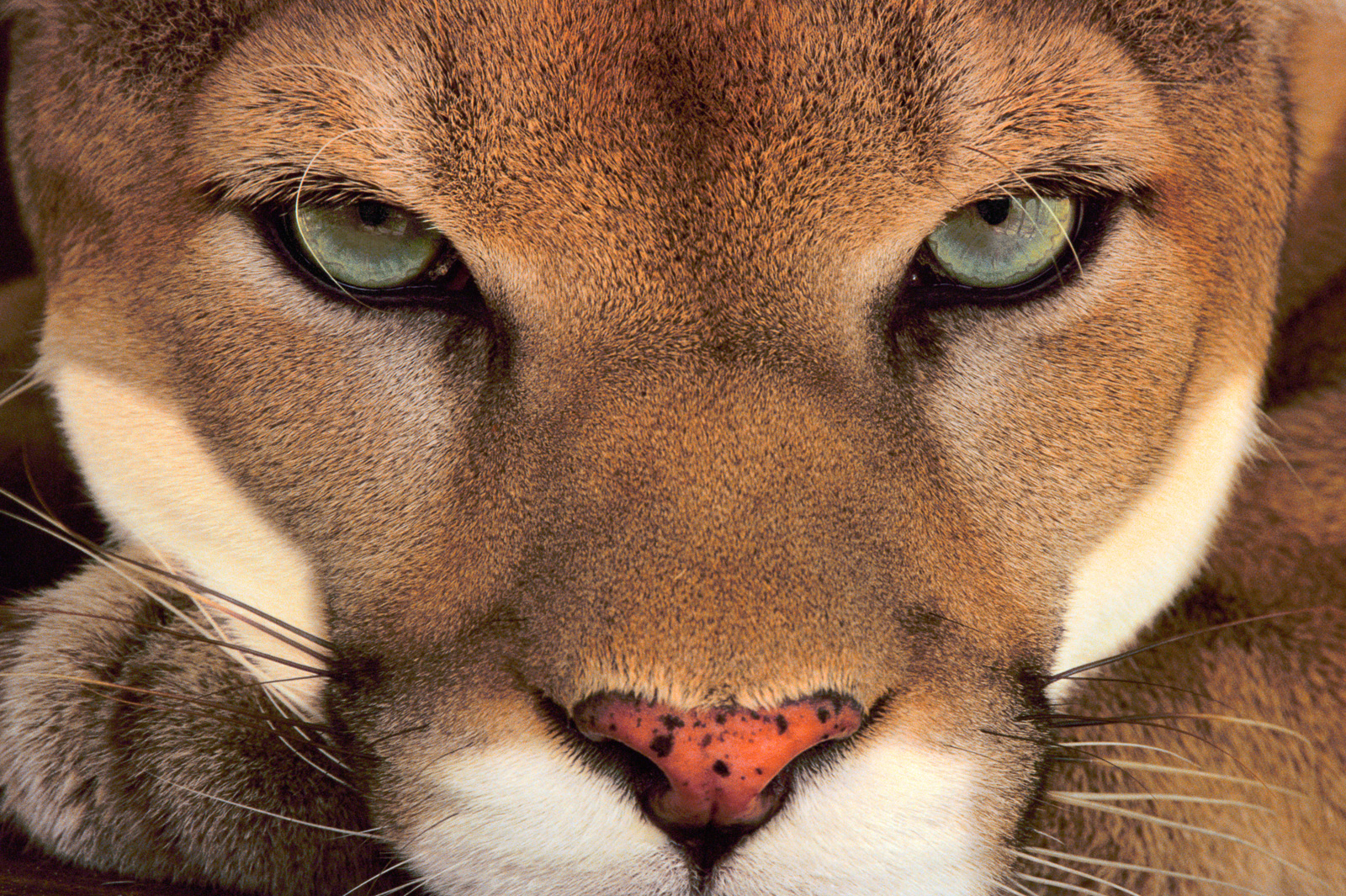 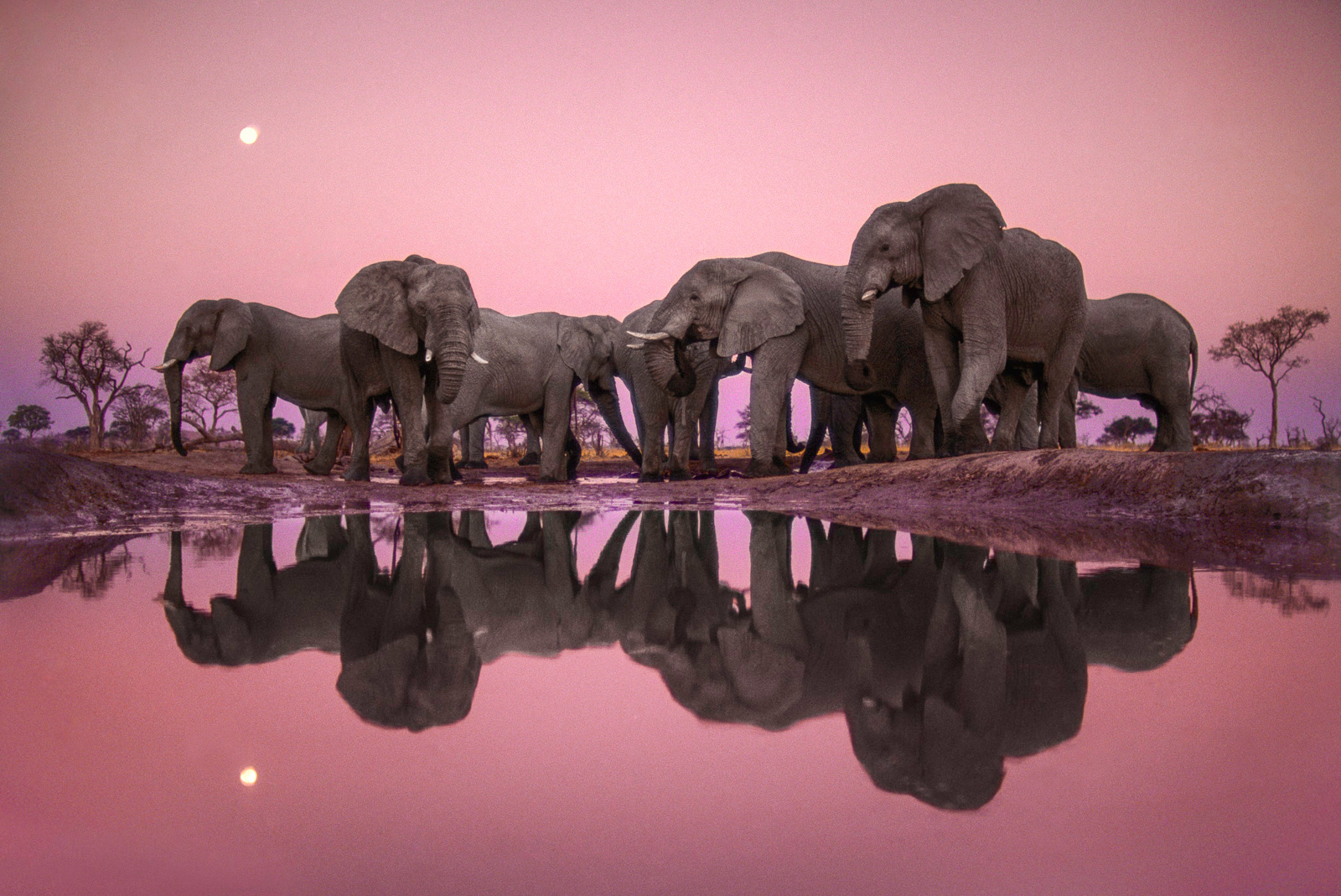 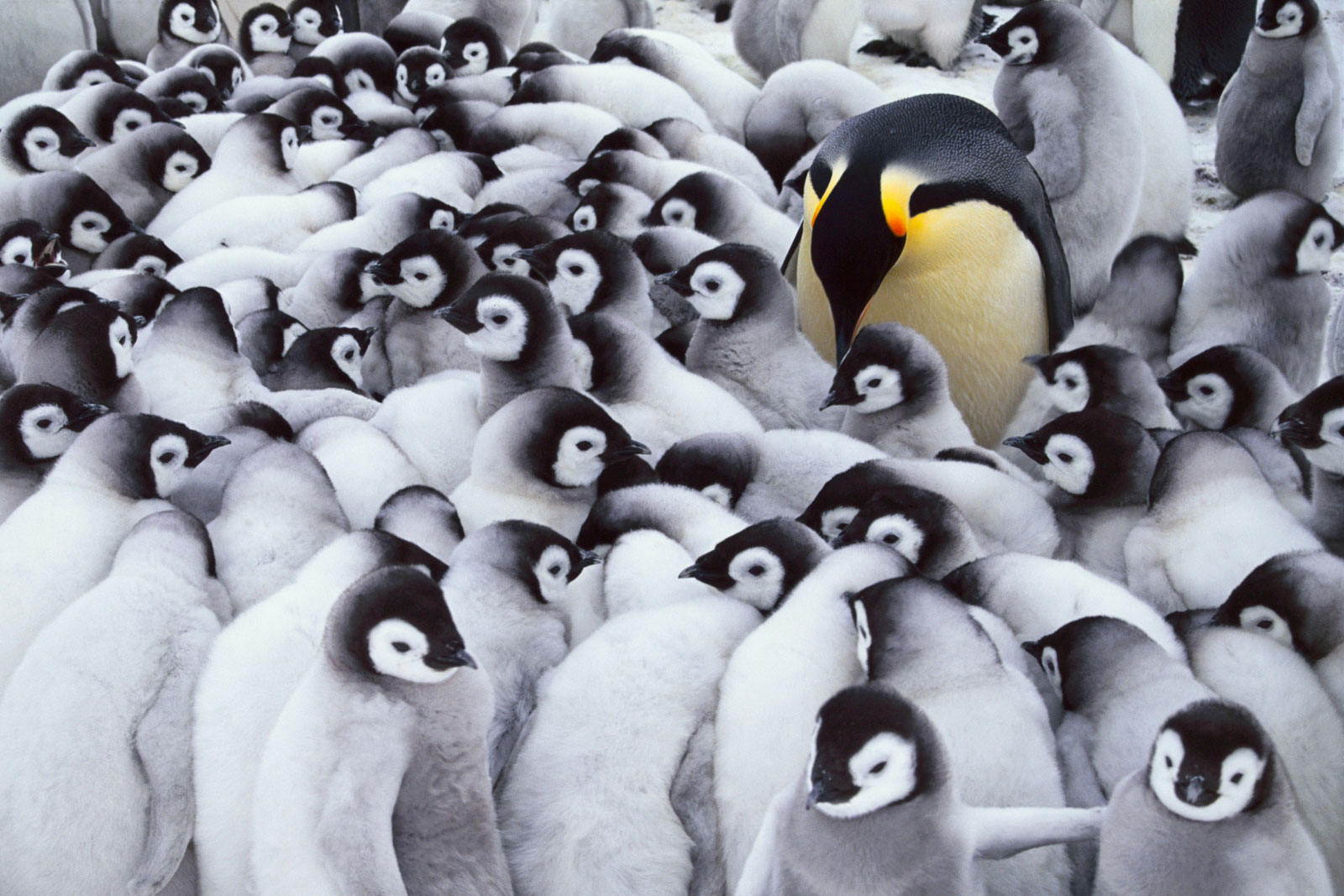 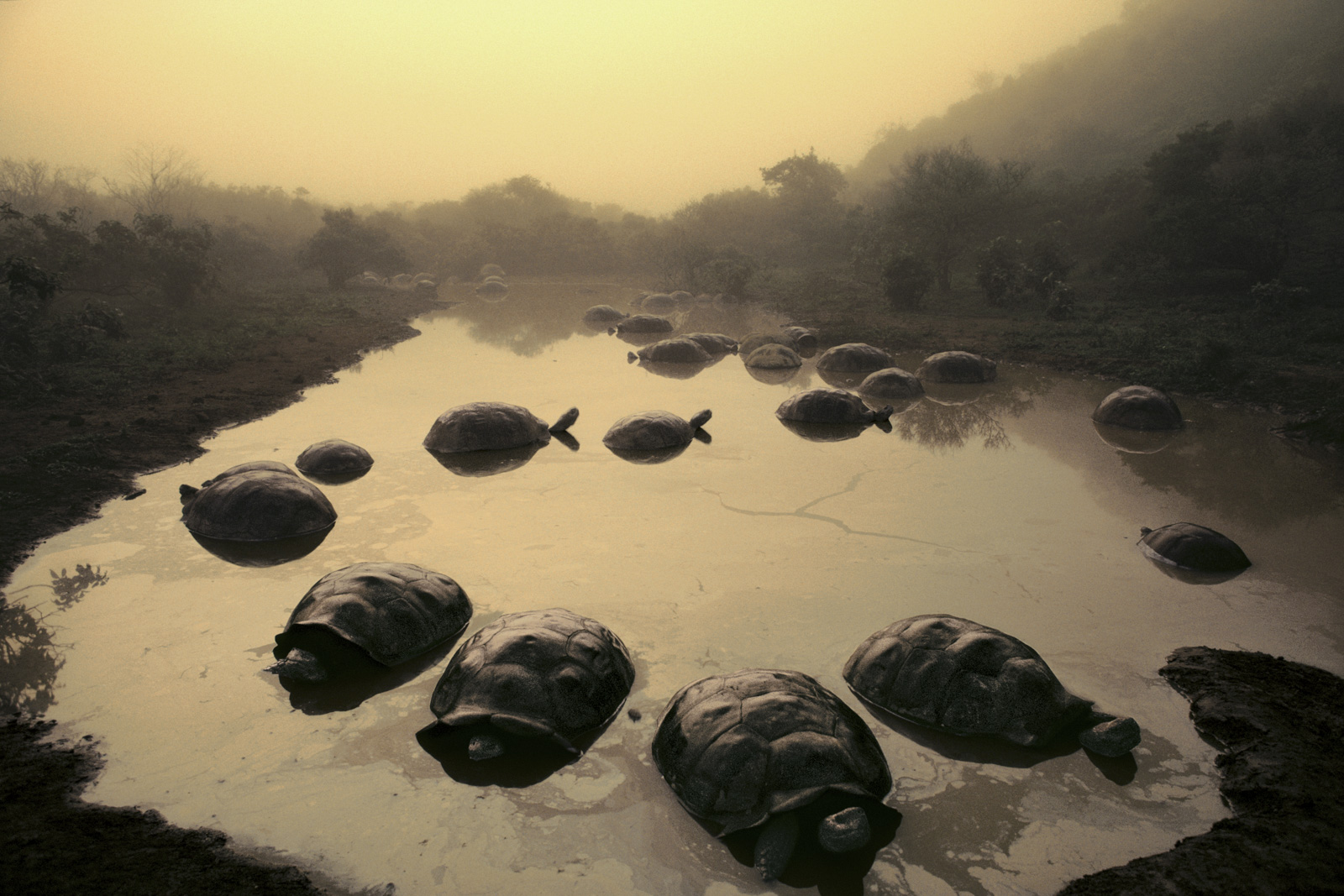 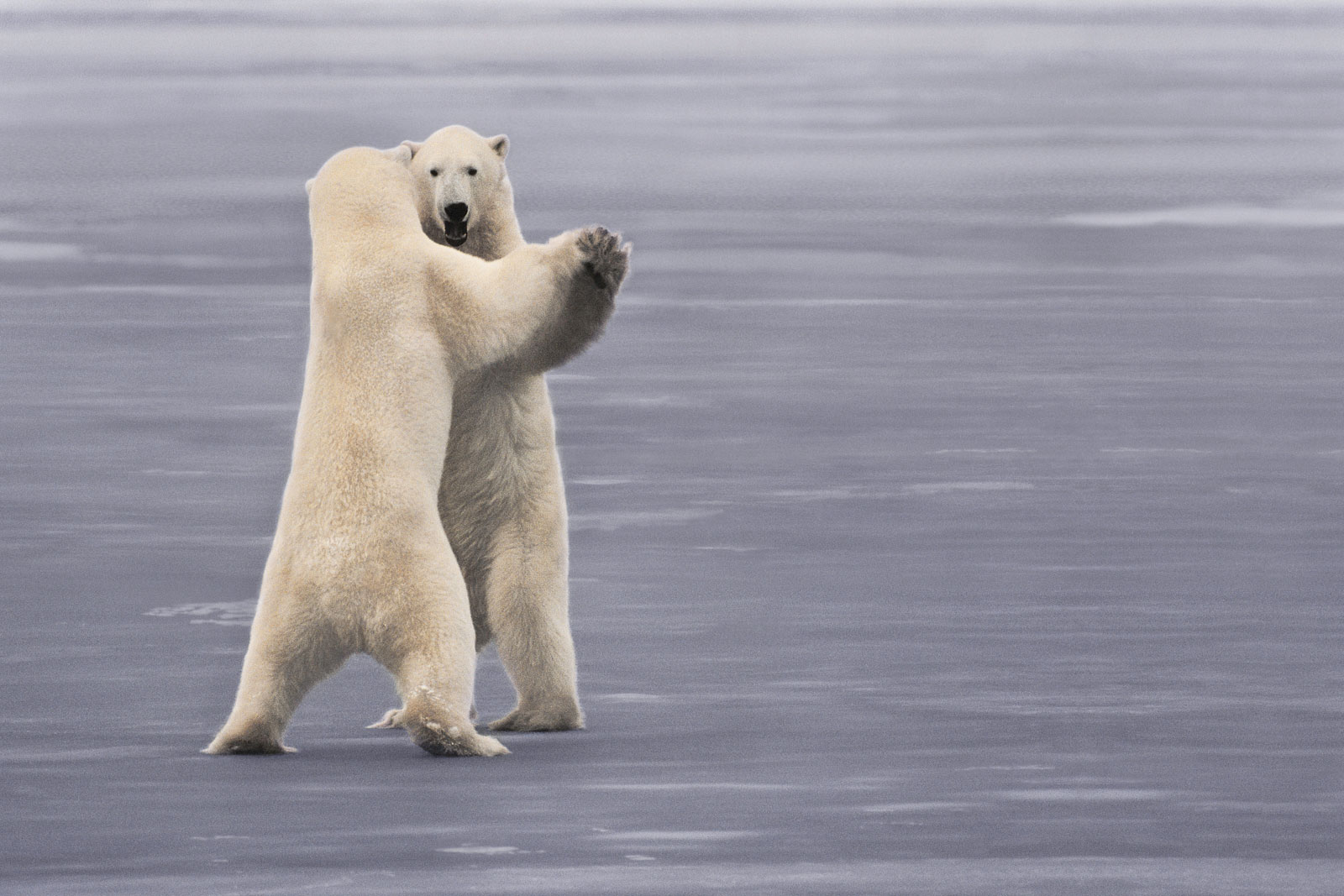