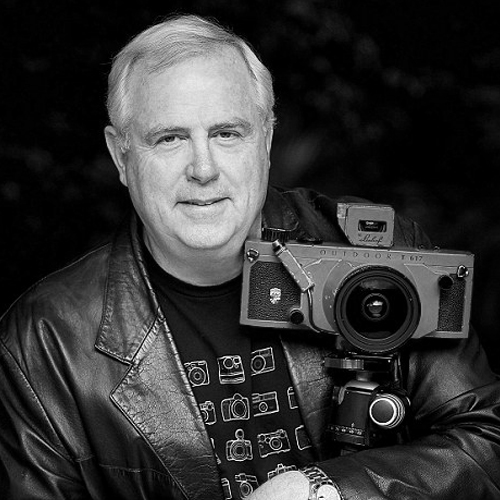 Ken Duncan is well known as the pioneer of Limited Edition Photographic Art in Australia. After a visit to New York in the early 1980’s, Ken returned home with a dream to see photography widely accepted as an art form in this country. The increasing number of Australian photographers now emulating his panoramic style and finding a market for their work is testimony to Ken’s success.

Ken’s love affair with landscape photography dates back more than 40 years. By then, he had left school and had progressed to become a senior technical representative for Australia's leading photographic supply house. His turning point came when this company imported the 'Widelux' camera. Ken realised he had found a vehicle which could translate onto film exactly
what he could see in a landscape – a panoramic vision. In 1982 Ken left Sydney to realise his dream of producing a quality book of Australian images. Little did he know that his dream would cost him his house, his cars and everything else he had – and take five years to complete.

During these and subsequent travels around Australia, Ken sought out places not previously photographed in order to provide a feeling of the real ‘pioneer’ Australia which exists beyond the coastal fringes. He became one of the first photographers in Australia to successfully pioneer the concept of high quality Limited Edition Photographic Prints, and he now has a collection of more than 200,000 panoramic images. Unequalled in depth, the library has been hailed as the best
collection of Australian landscapes ever seen.

Some of Ken’s work