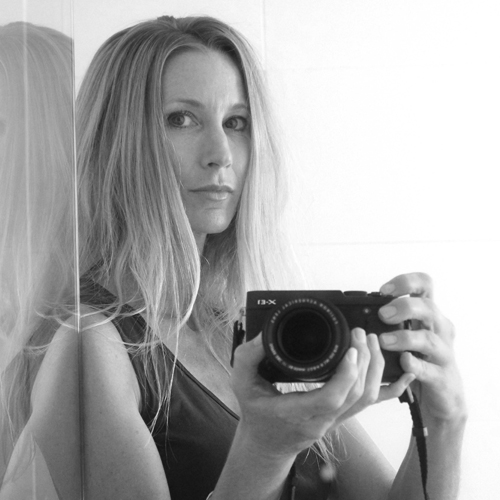 Award-winning photographer Megan Lewis was born and raised in rural New Zealand. Megan’s work has regularly appeared in international publications, including the Washington Post, International Herald Tribune and as a front cover for Time Magazine.

In July 2002, Megan left The Australian newspaper to live full-time with the Martu people, one of the last indigenous groups in Australia’s Great Sandy Desert to come into contact with Europeans. Her book Conversations with the Mob (UWA Publishing) was the product of eight years continuous involvement with the Martu, including several years living with them.

Her intimate photographic portrayal of the Martu people won her a 2005 Walkley Award, the most prestigious award in Australian journalism. Megan was also voted by her peers as winner of the Nikon Photographers Choice Awards in 2006. Her work has been exhibited in Australia and Europe, and she has been a guest lecturer at Griffith University in Queensland. Megan was invited to speak at the 2008 Sydney Writers Festival about her book and experiences of living with the Martu people.

Megan is a Fujifilm X ambassador, works as a freelance photographer in Sydney and Perth and also has a long track record for stills photography for feature films, TV series and documentaries.

Pick of the Week – The result is a tour deforce of fine, spontaneous photography combined with remarkable first-person narratives from a wide variety of Martu people – The Sydney Morning Herald (2008)

Some of Megan’s work 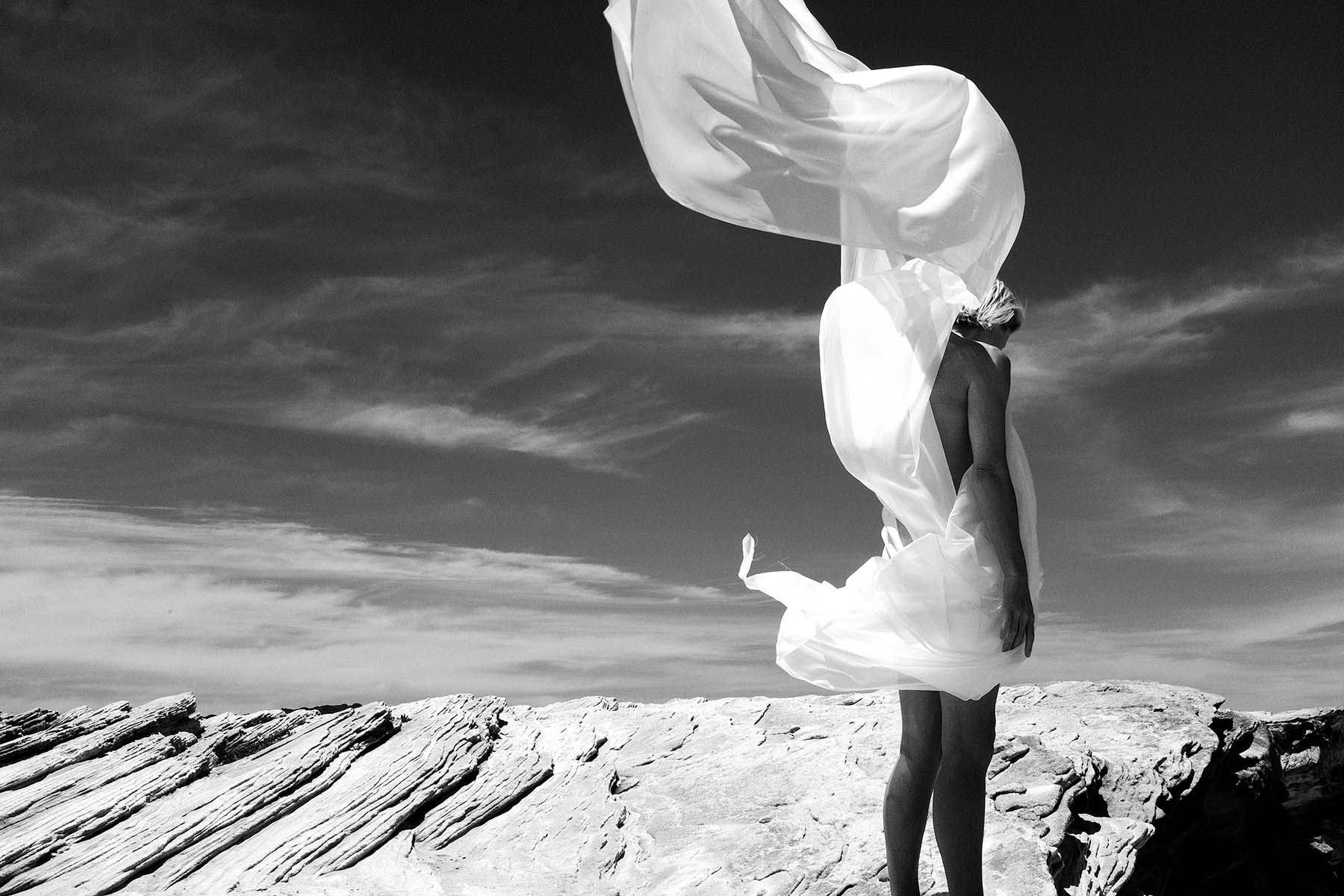 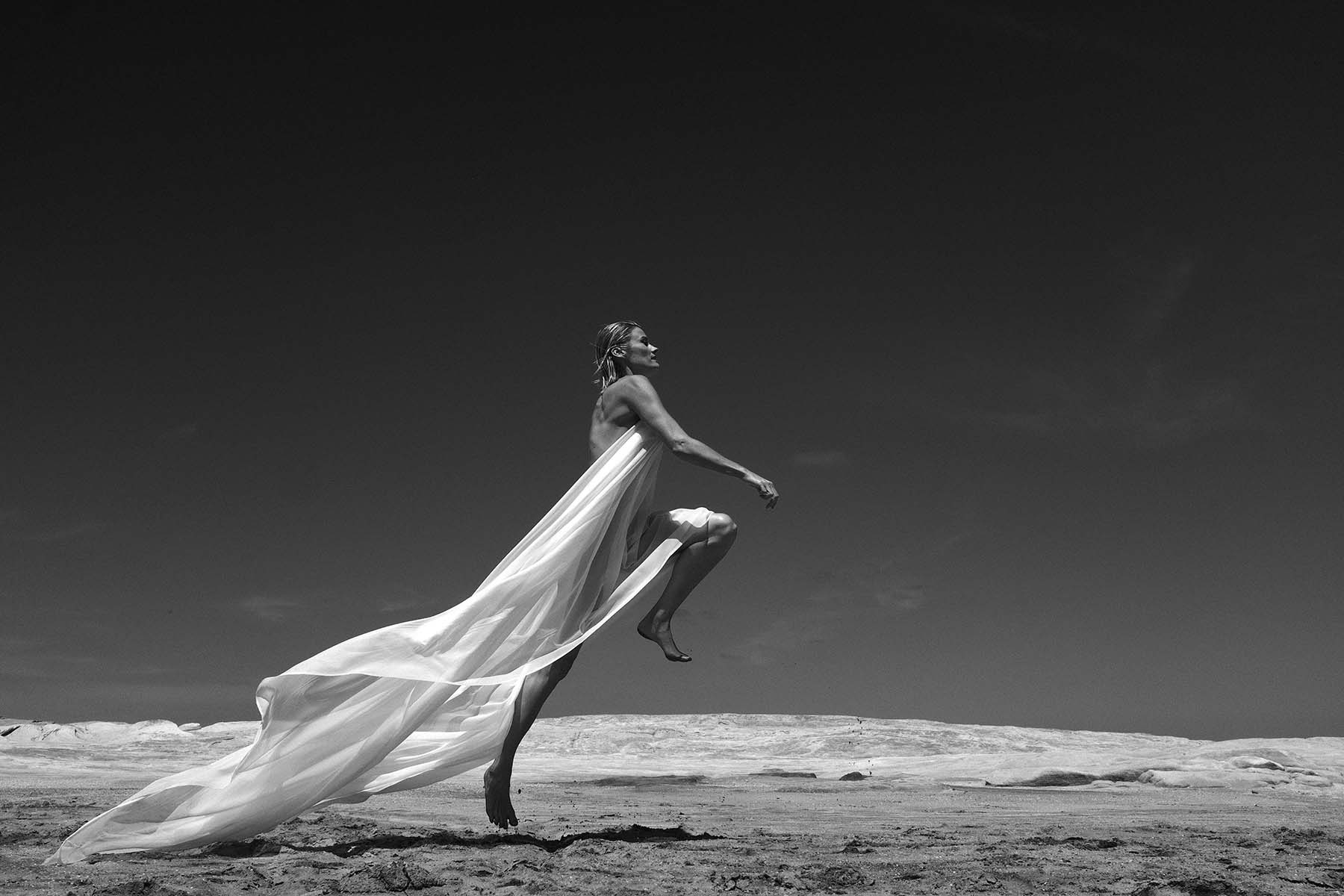 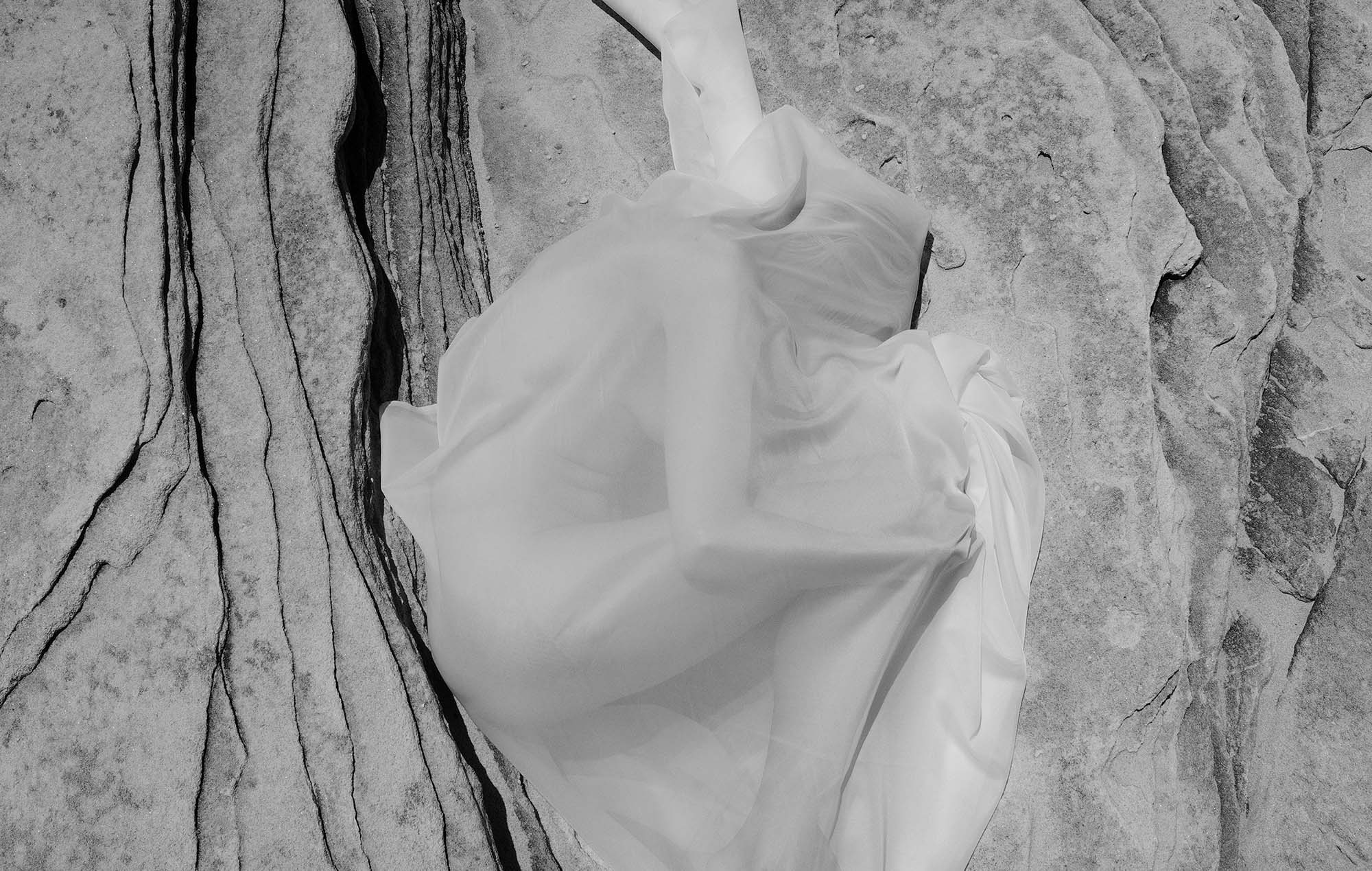 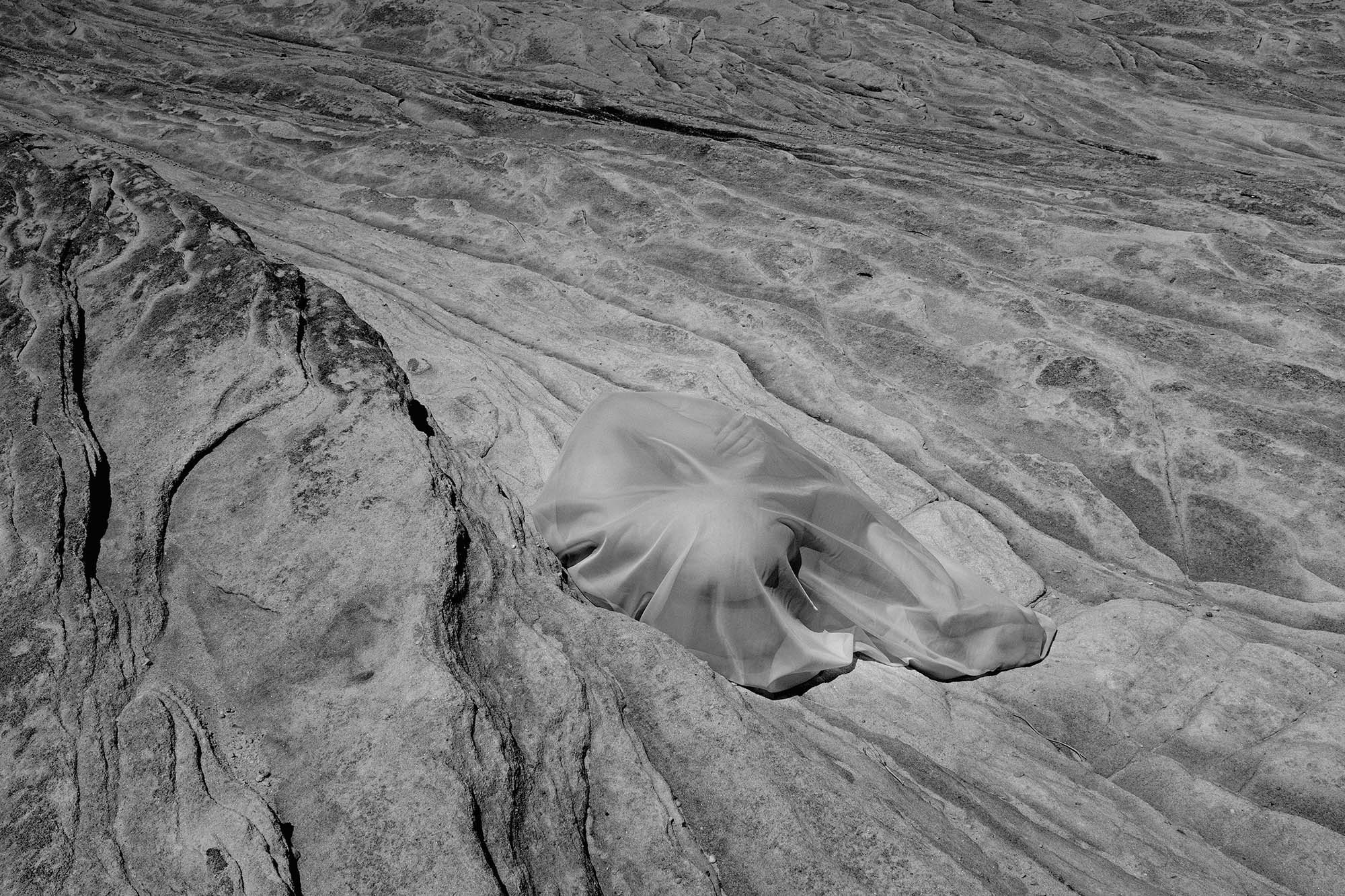 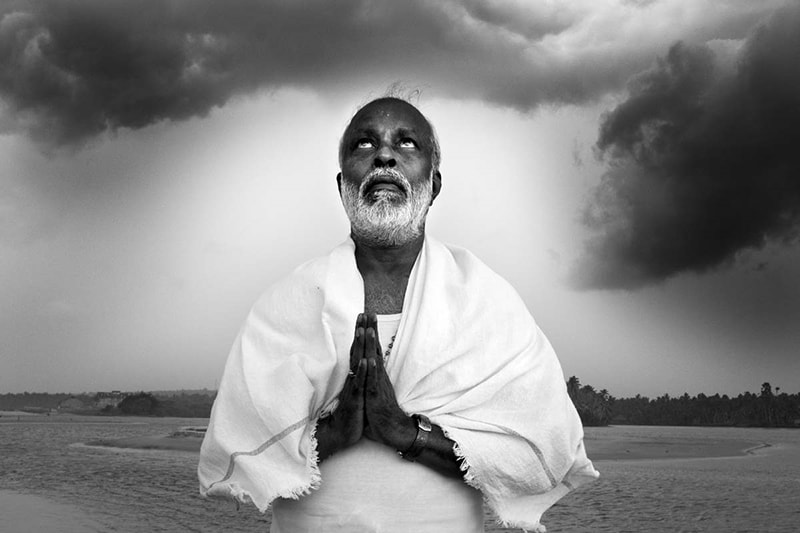 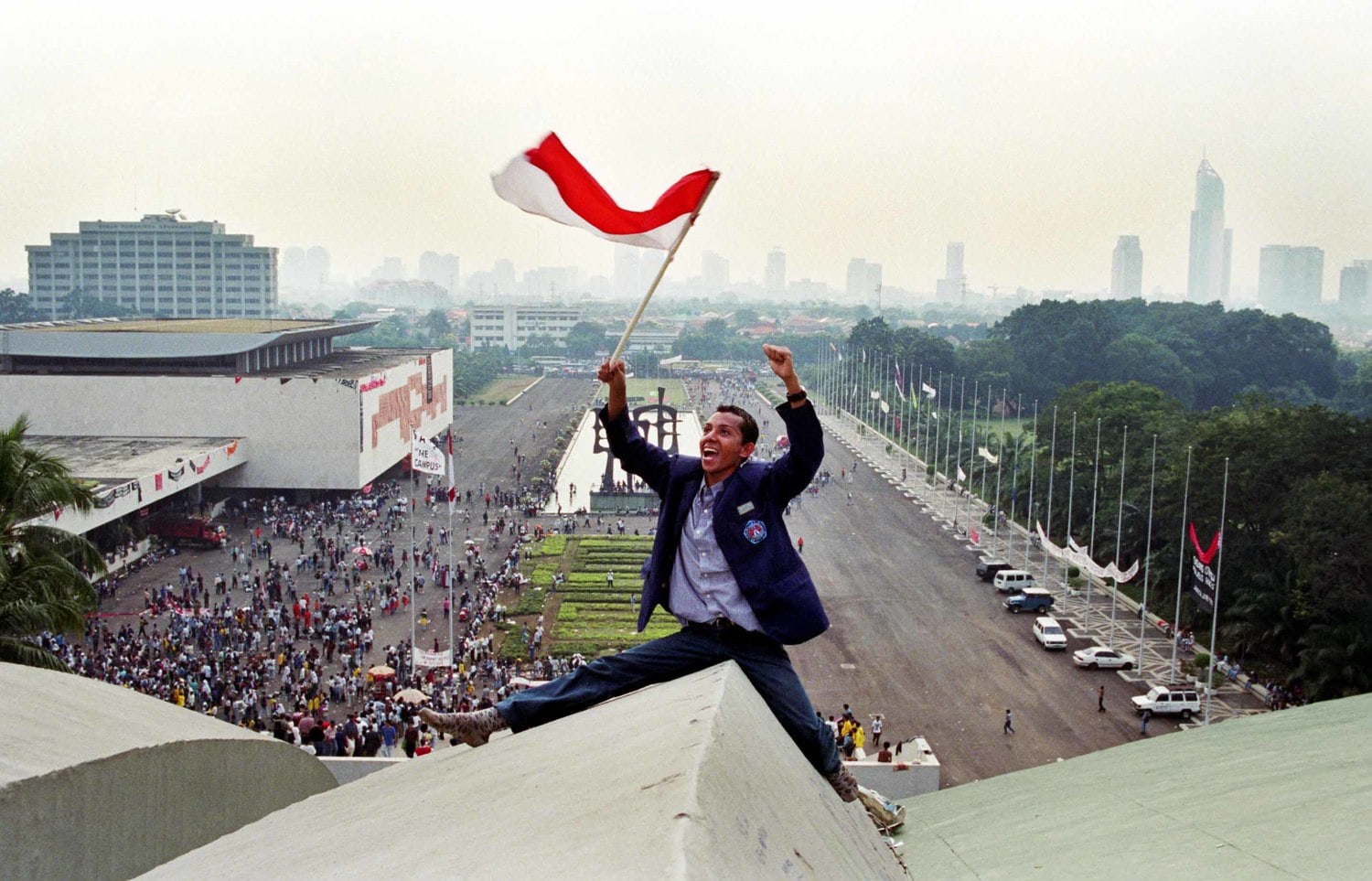 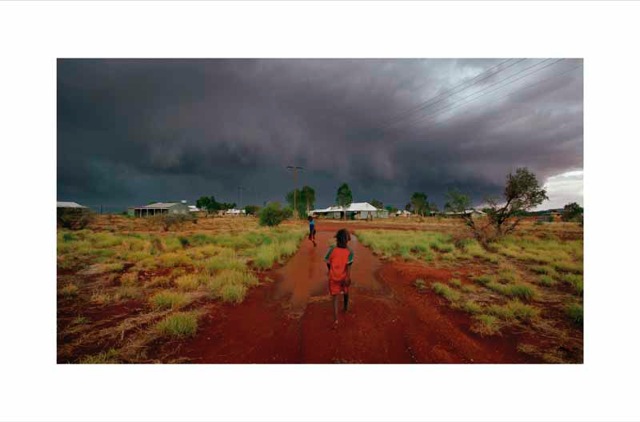 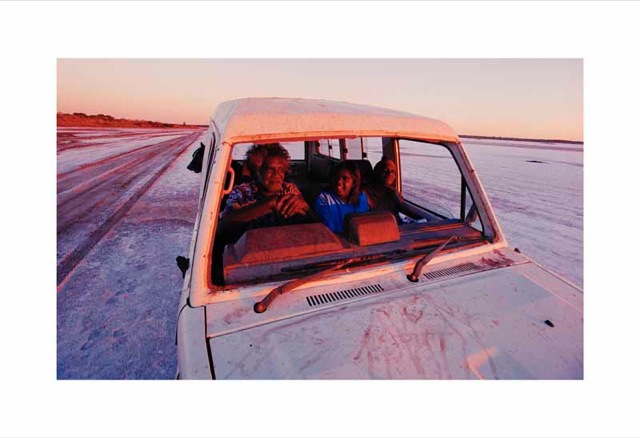