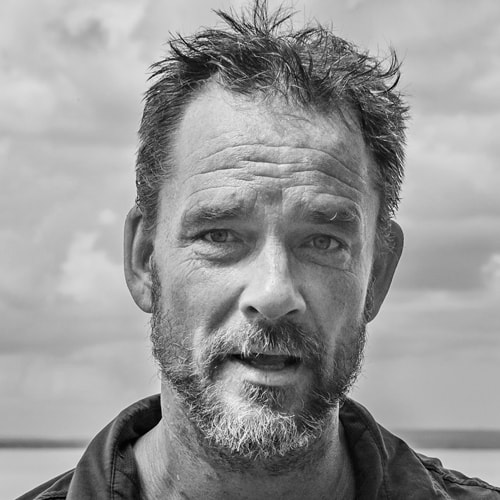 Fredericks’s work is derived from a perspective that views culture as something that cannot be wholly accounted for through social construct. It’s a view that sees some values as derived from a ‘time-less essence’. The work attempts to represent the experience when thought is temporarily suspended and the mind encounters ‘other’.

From the start of his career Fredericks process has involved prolonged solo journeys to remote and often extreme locations. Adventure and endurance have never been goals in themselves and neither have the journeys been ‘spiritual’ or ‘monastic’ undertakings. By their very nature, though, the locations are difficult to access and require large amounts time spent in them to move the compositions past the ‘surface exotic’.

Murray Fredericks first documentary film ‘Salt’, where he was cinematographer and co-director, won twelve major international awards, played over 50 festivals and was screened on the ABC and PBS in the USA.

Some of Murray’s work 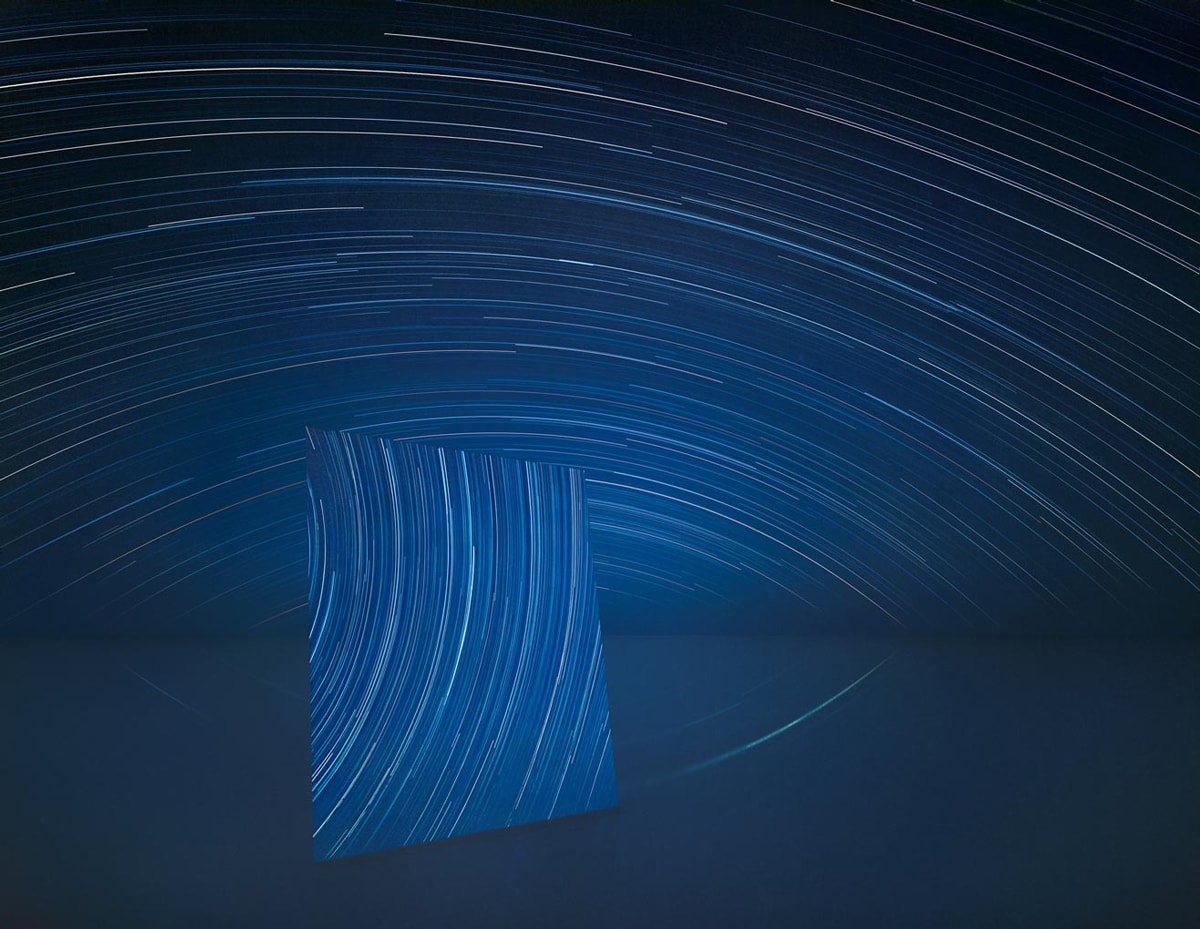 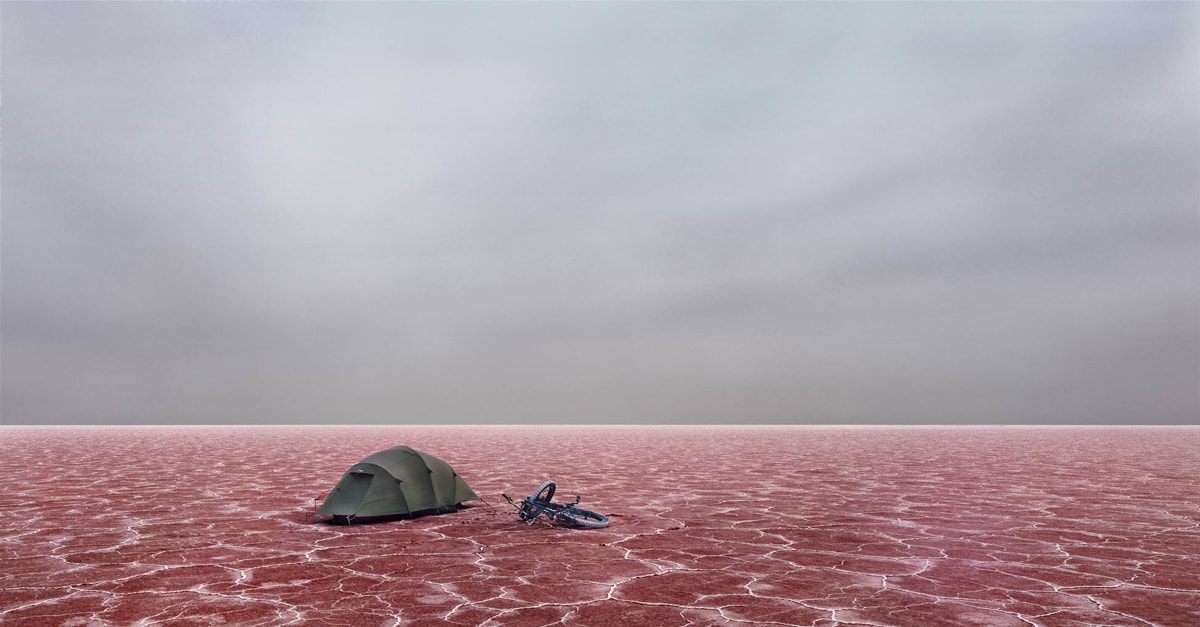 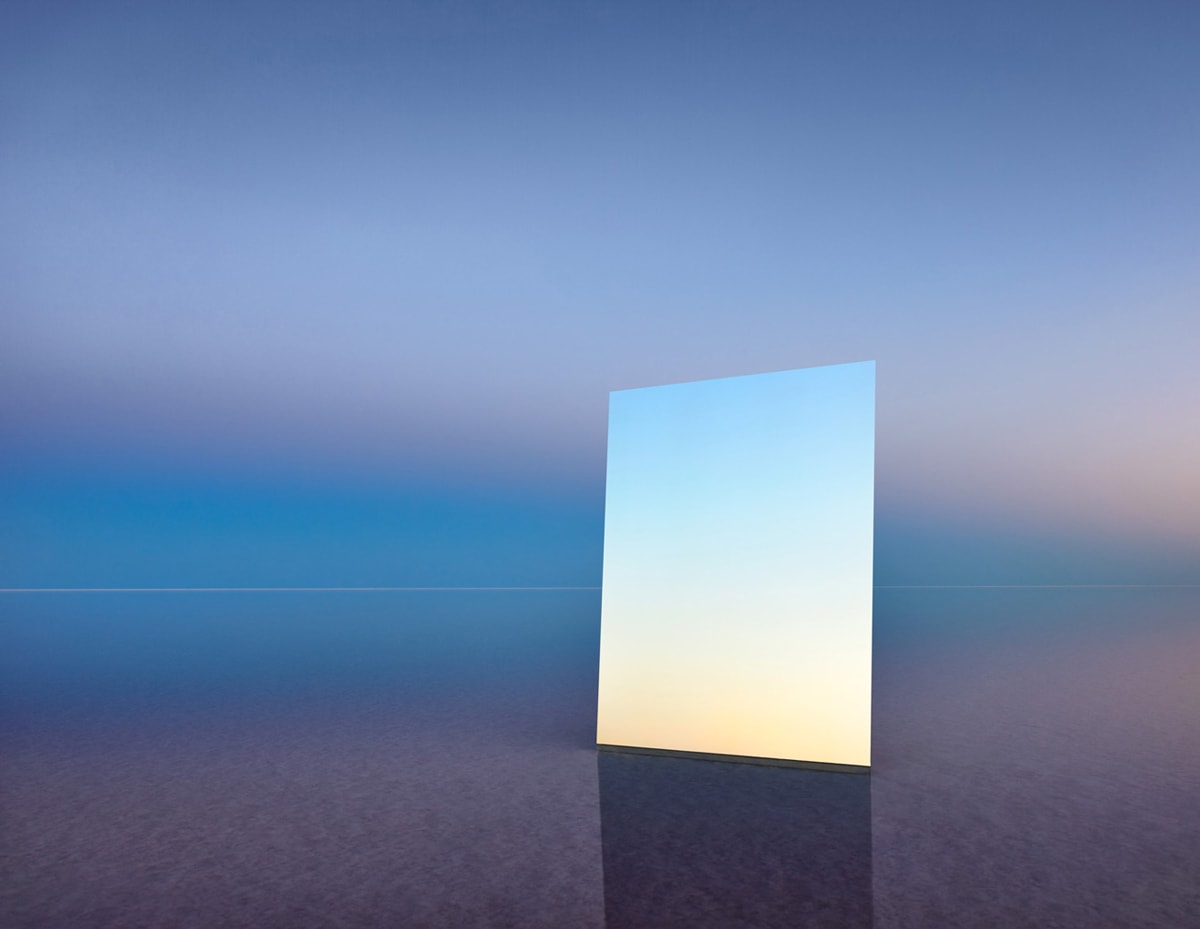 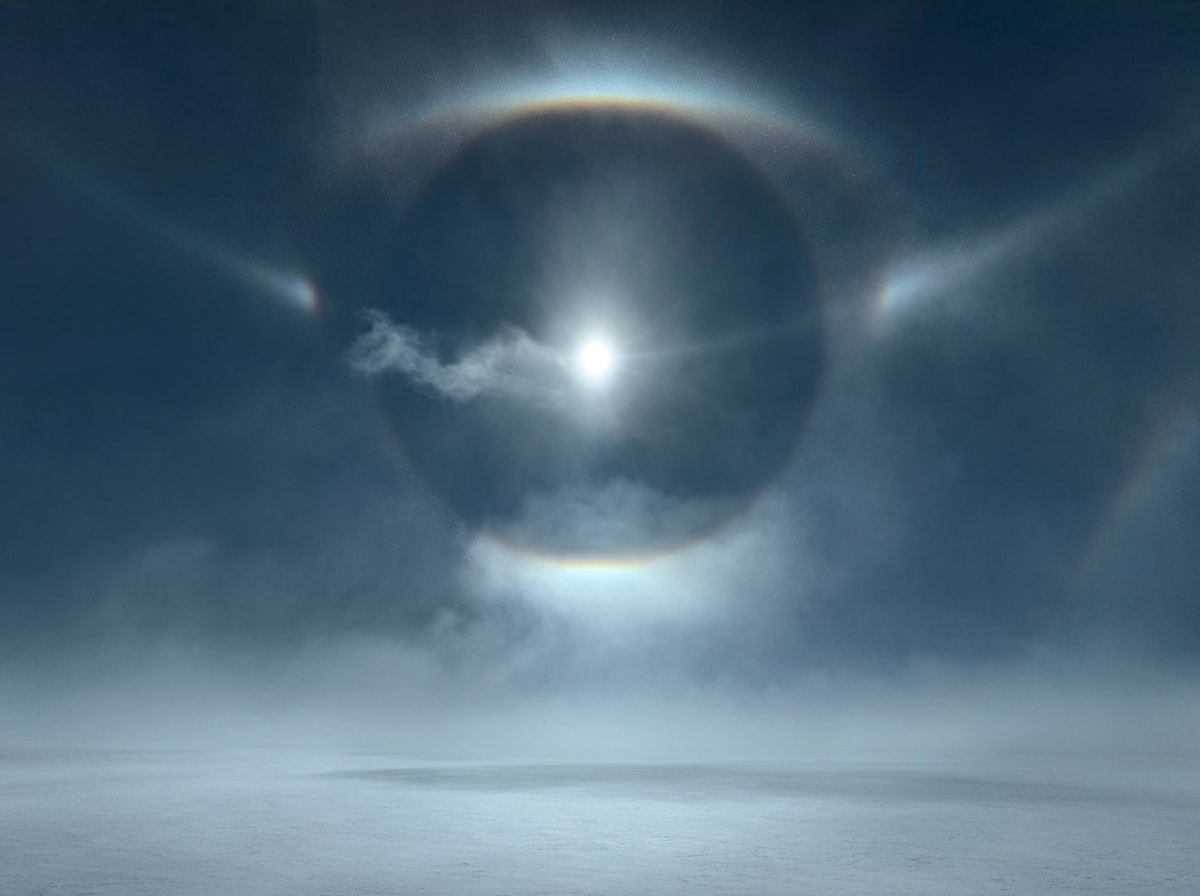 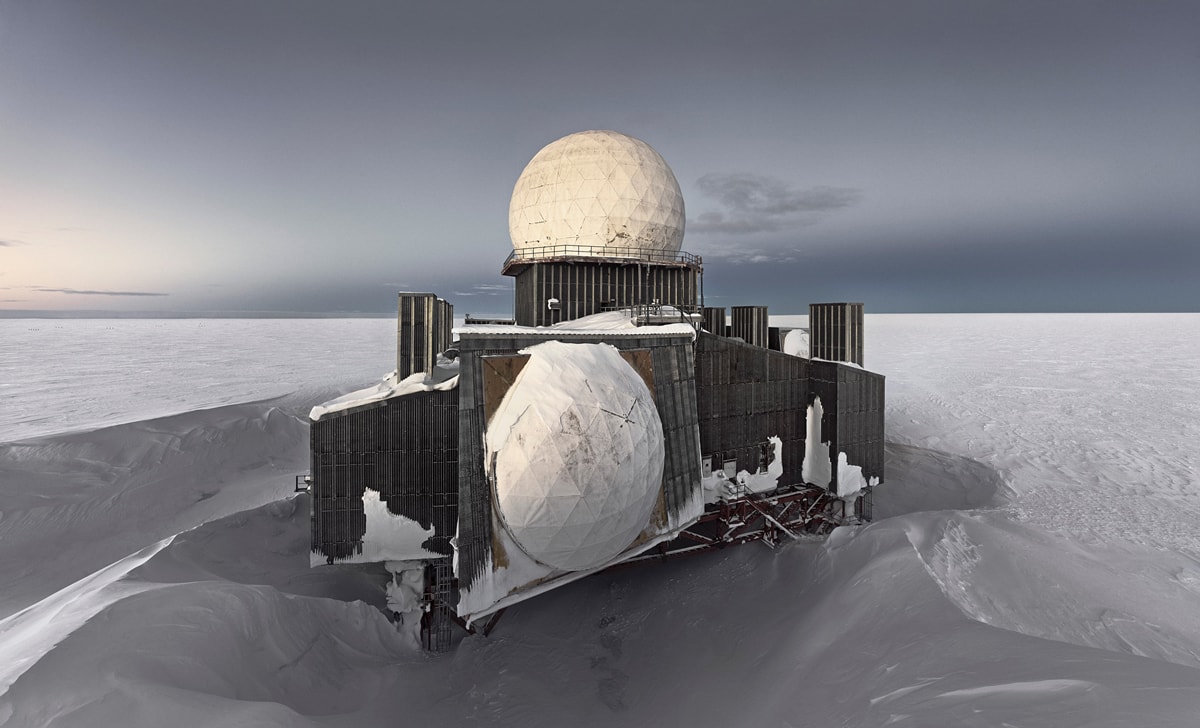