Mindy Tan is a Singapore-based documentary photographer who captures people in their everyday lives. She began her career in 2004 as a newspaper journalist, after graduating with double-degrees in Theatre, Sociology and Graphic design. At The New Paper, she covered breaking news, migrant labour, and youth-community issues. She also wrote a nightlife and soccer column.

In 2007, Mindy won the Society of Publishers Asia Award for Excellence in Human Rights Reporting. The following year, she took a leap of faith to become a documentary photographer. Today she is also a successful commercial photographer. Her assignments vary from corporate, lifestyle to documentary and sports. She has also been involved in major events like the Beijing Paralympics 2008, the Singapore Grand Prix Formula One night race, the International Monetary Fund (IMF) conference, the Youth Olympic Games 2010 and WTA Finals 2015-2018.

Street and documentary photography are her strongholds, recently exhibiting at The Arts House for a commissioned series on Italy's Motor Valley. Her street work has been featured in UK's The Guardian and The Sun, Ouest France and Hong Kong’s Photonews 摄影⽇日报.

Mindy is a Fujifilm Global Ambassador under the X-Photographer's scheme. She is actively involved with producing content for the brand and its new products.

Some of Mindy’s work 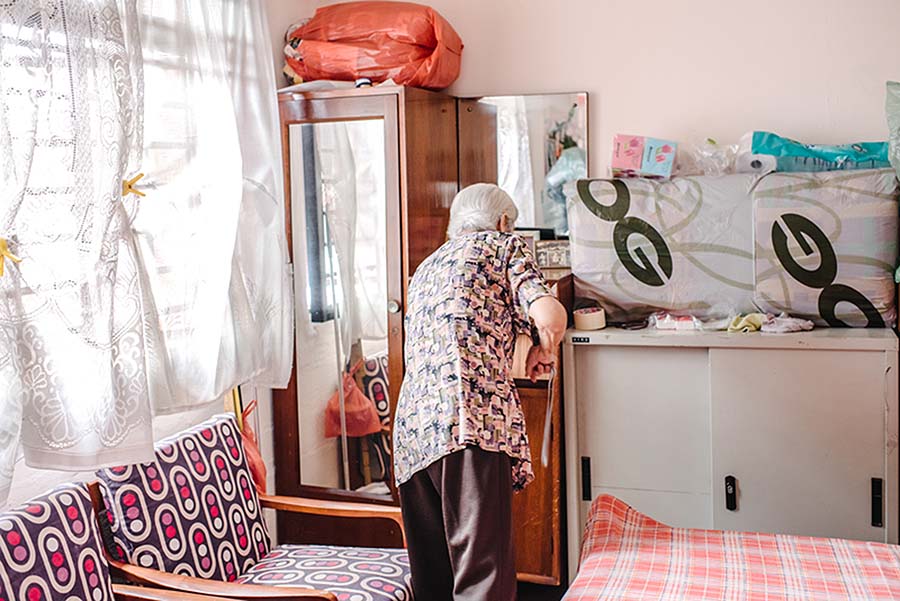 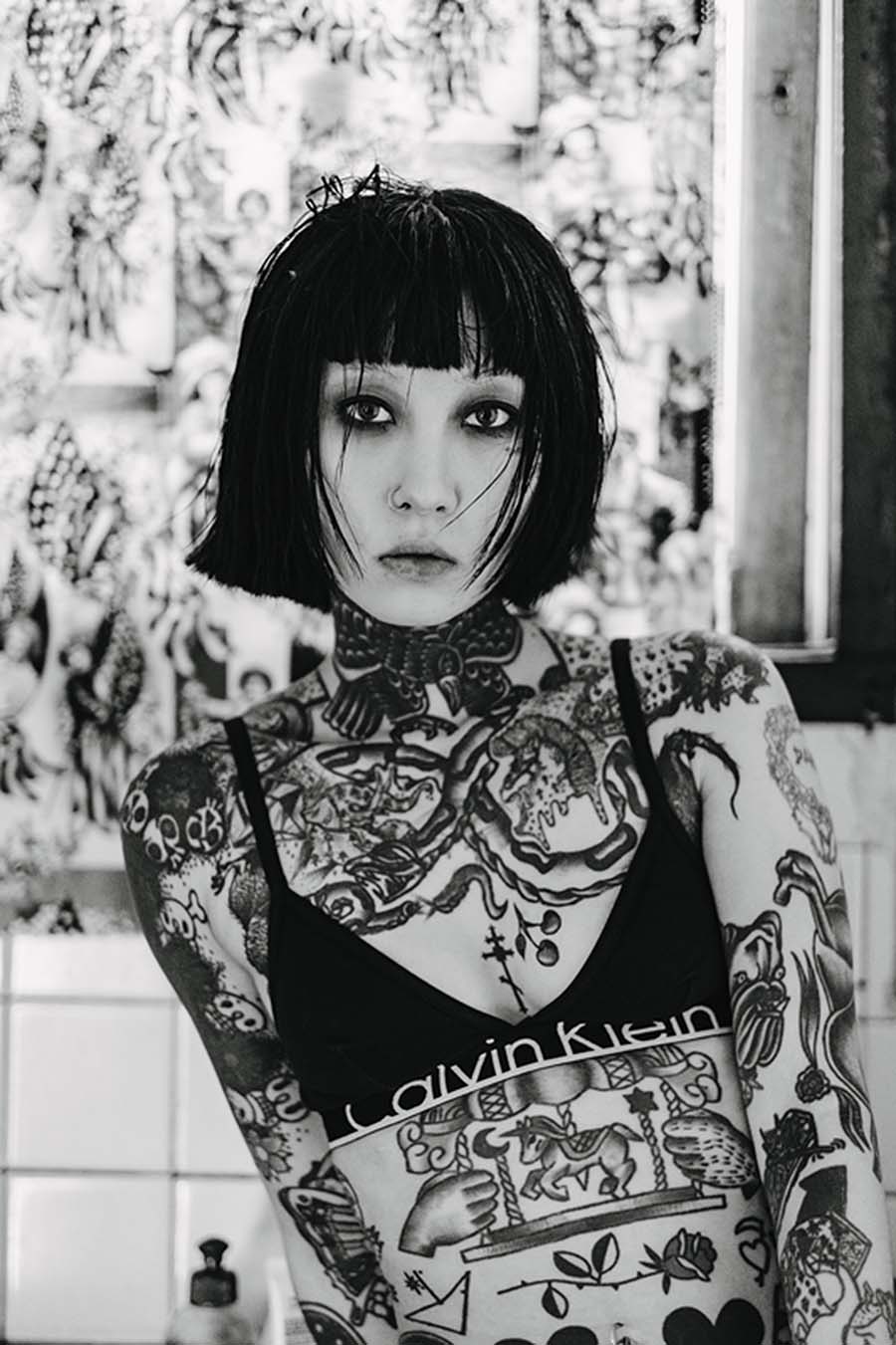 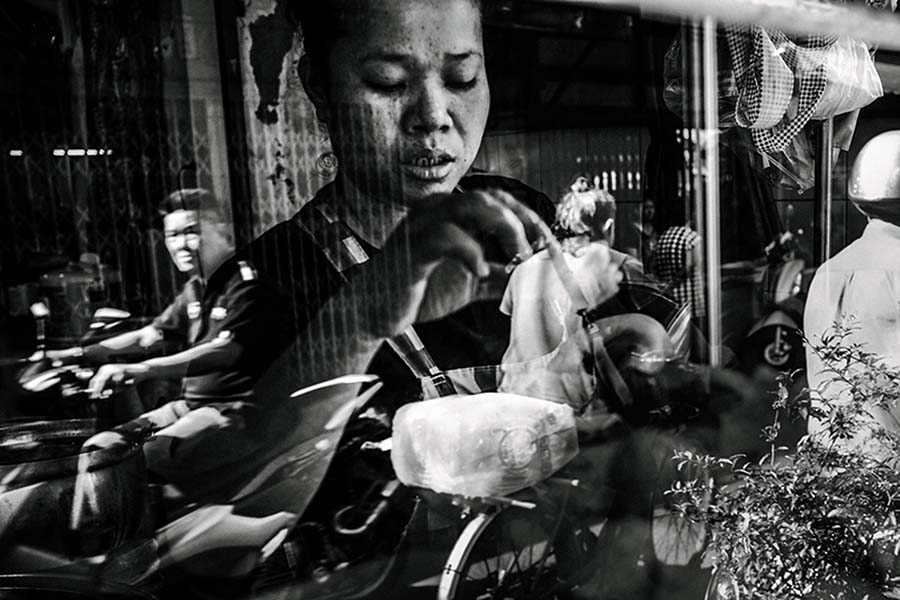 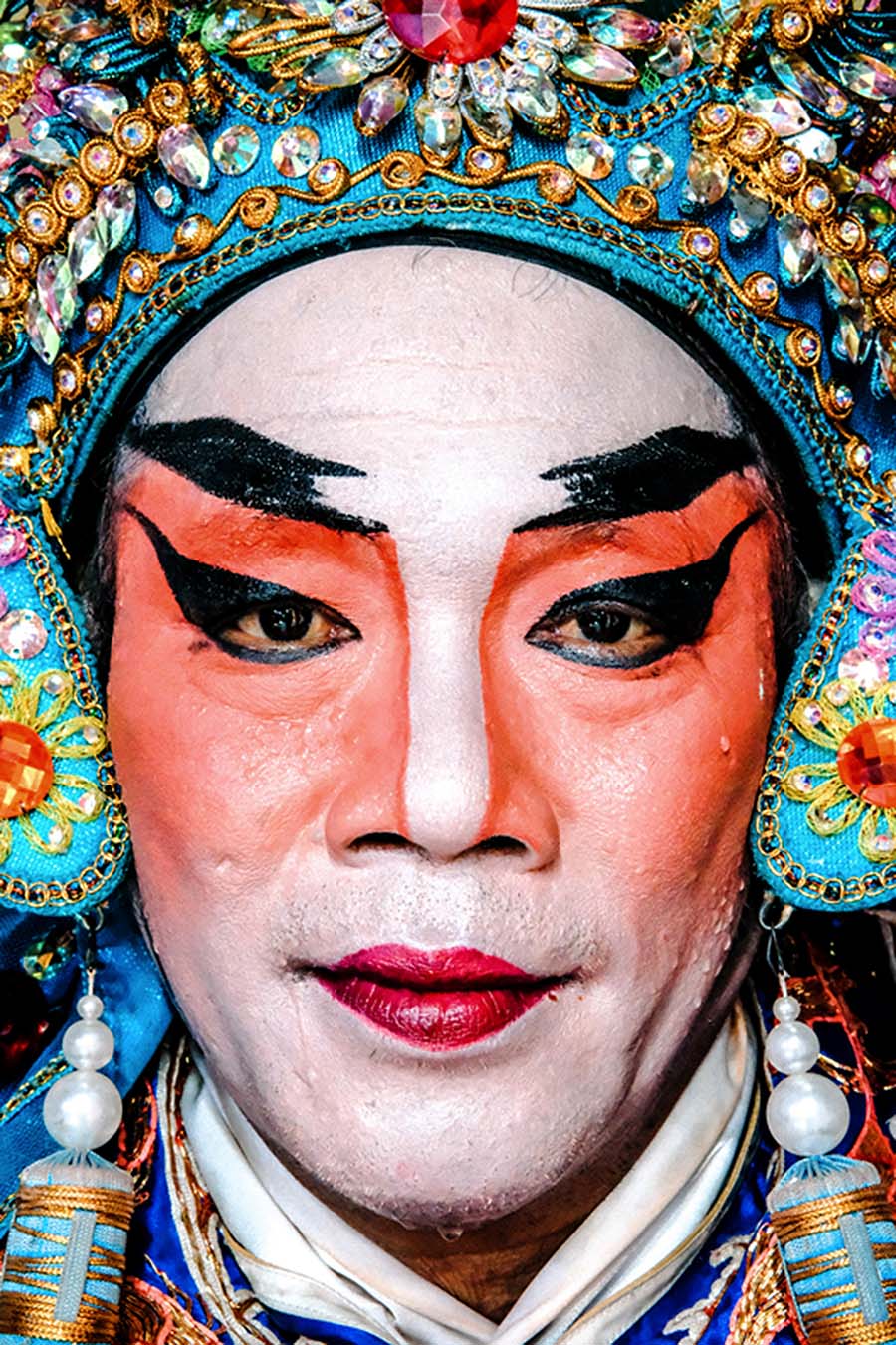 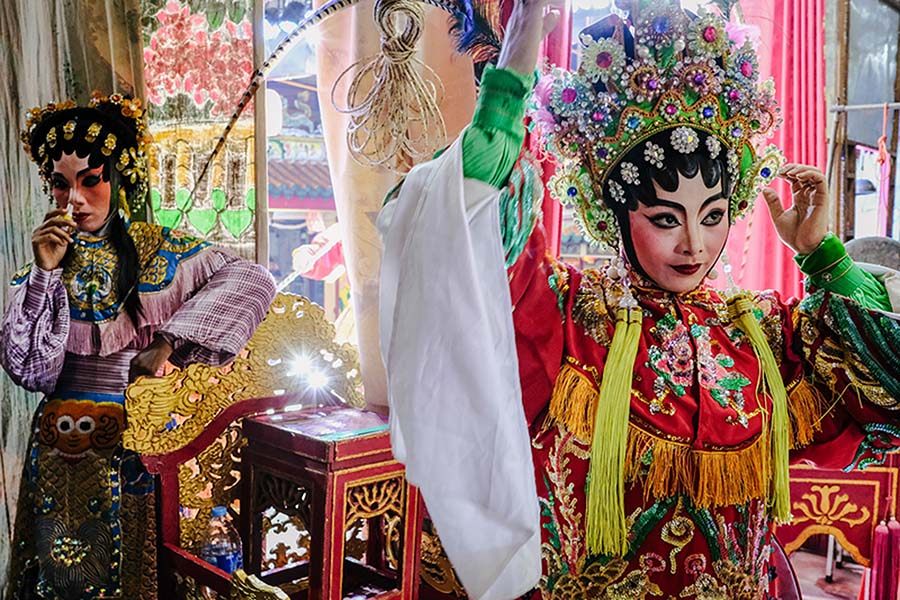 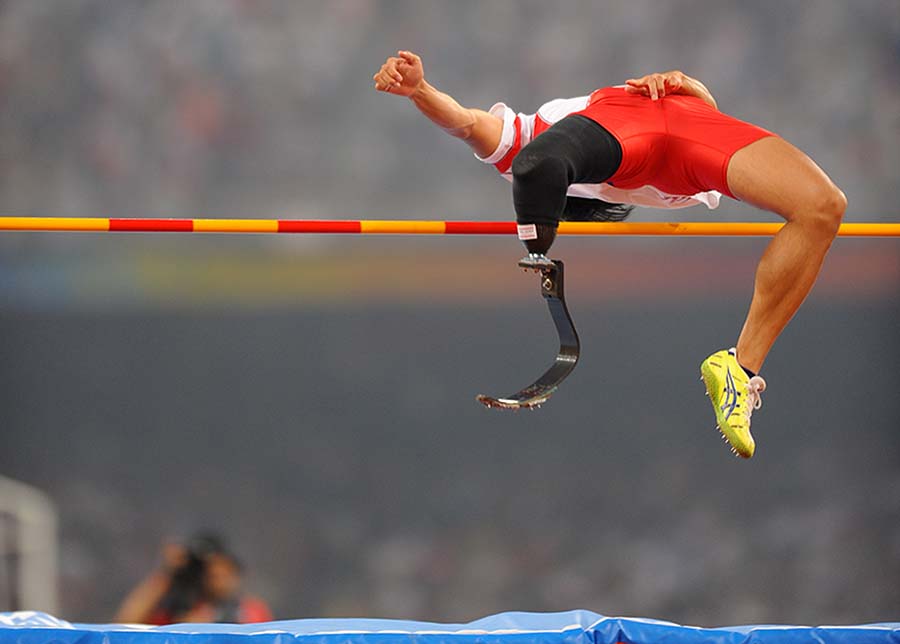 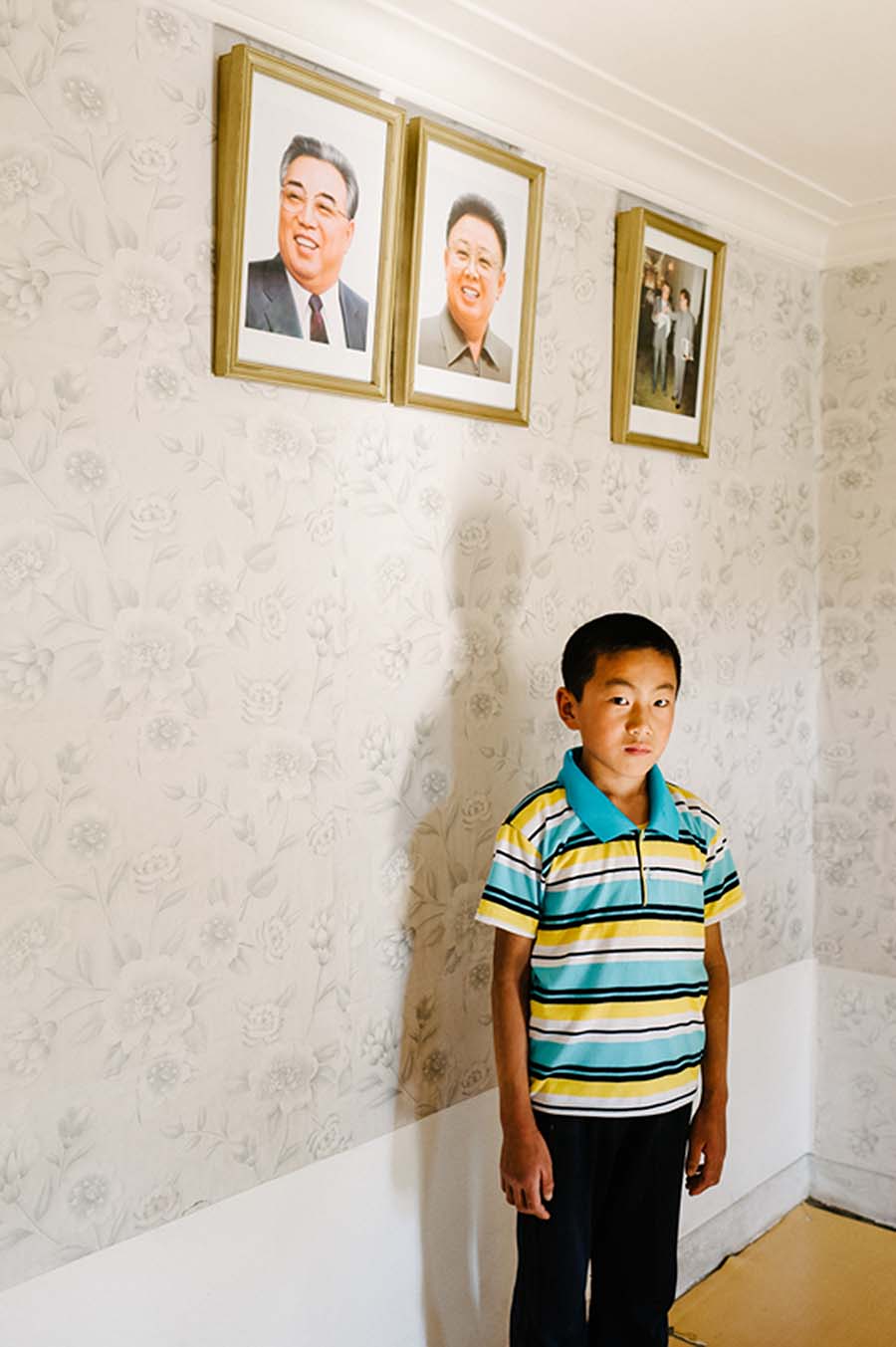 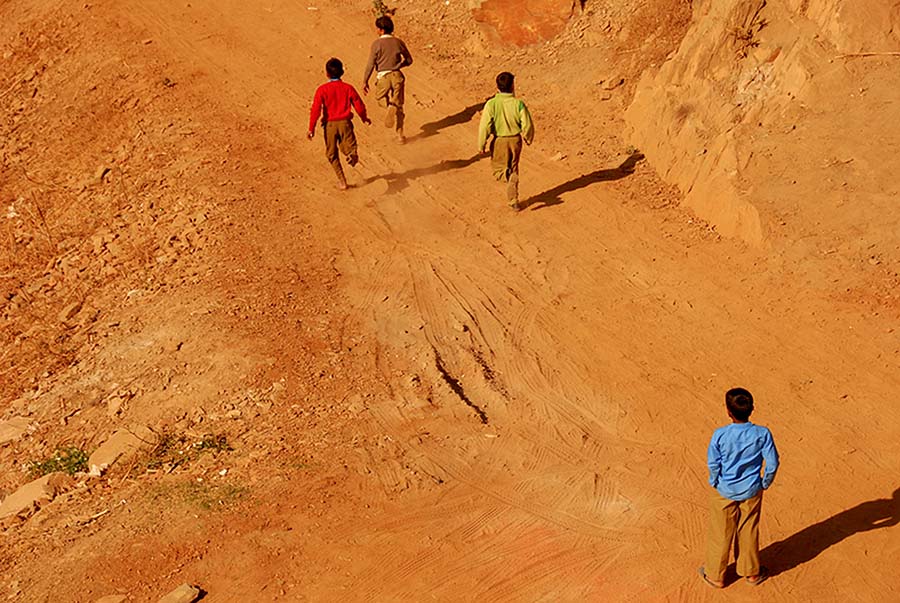 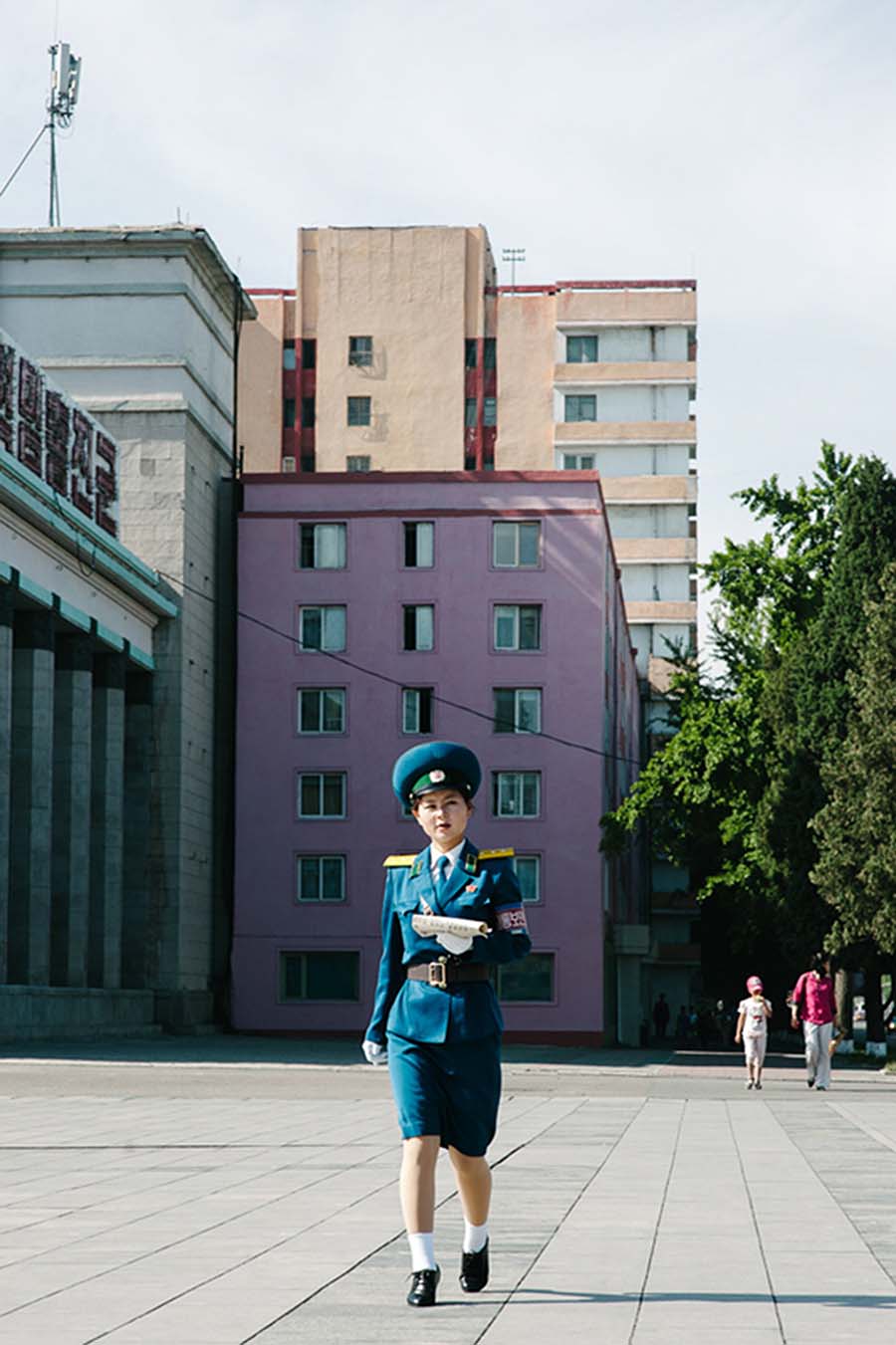