Tim Page left England at 17 to travel across Europe, the Middle East and to India and Nepal. He found himself in Laos at the time of the civil war and ended up working as a stringer for United Press International. From there he moved on to Saigon where he covered the Vietnam War for the next five years working largely on assignment for TIME-LIFE, UPI, PARIS MATCH and ASSOCIATED PRESS. He also found time to cover the Six Day War in the Middle East in 1967. The role of war-photographer suited Page’s craving for danger and excitement. He became an iconic photographer of the Vietnam War and his pictures were the visual inspiration for many films of the period. The photojournalist in ‘Apocalypse Now’, played by Dennis Hopper was based on Page.

Tim Page is the subject of many documentaries, two films and the author of ten books. He spent 5 months in 2009 as the Photographic Peace Ambassador for the UN in Afghanistan and is the recipient of many awards. He was recently named one of the '100 Most Influential Photographers Of All Time'. His interest and passion now is covering the aftermath of war and bringing the world’s attention to the plight of the innocent victims – the bystanders. He returns regularly to Viet Nam and Cambodia to run photo workshops, do assignments and to photograph the mines - and the maimed that are still being injured 30 years on and the still, devastating effects of Agent Orange. Since arriving in Australia Tim has also covered East Timor and The Solomon Islands. He now lives in Brisbane and is an adjunct professor at Griffith University.

Some of Tim’s work 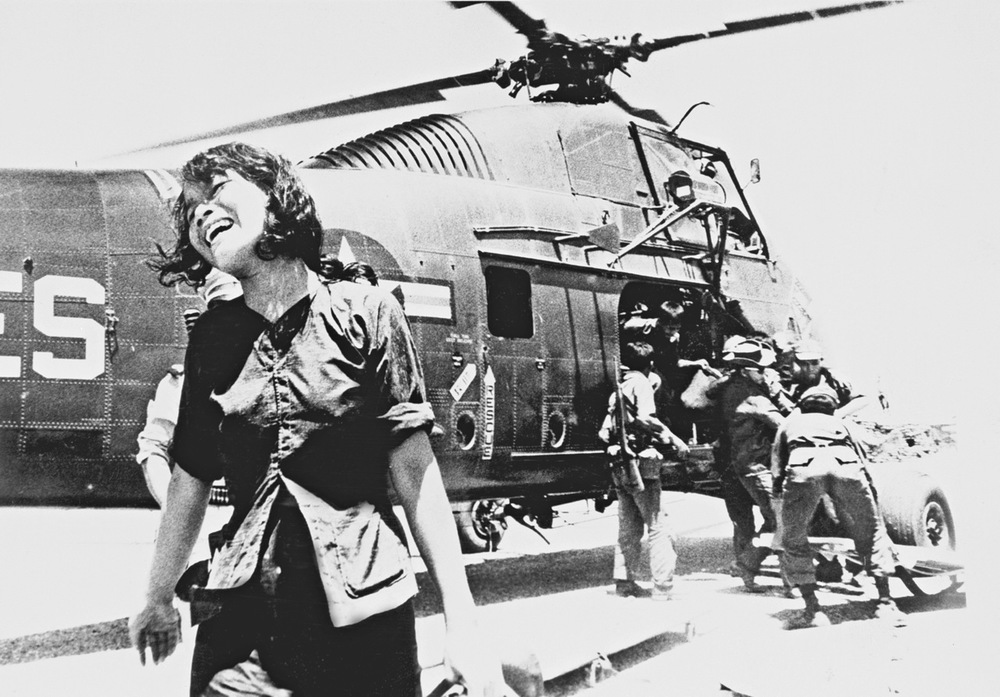 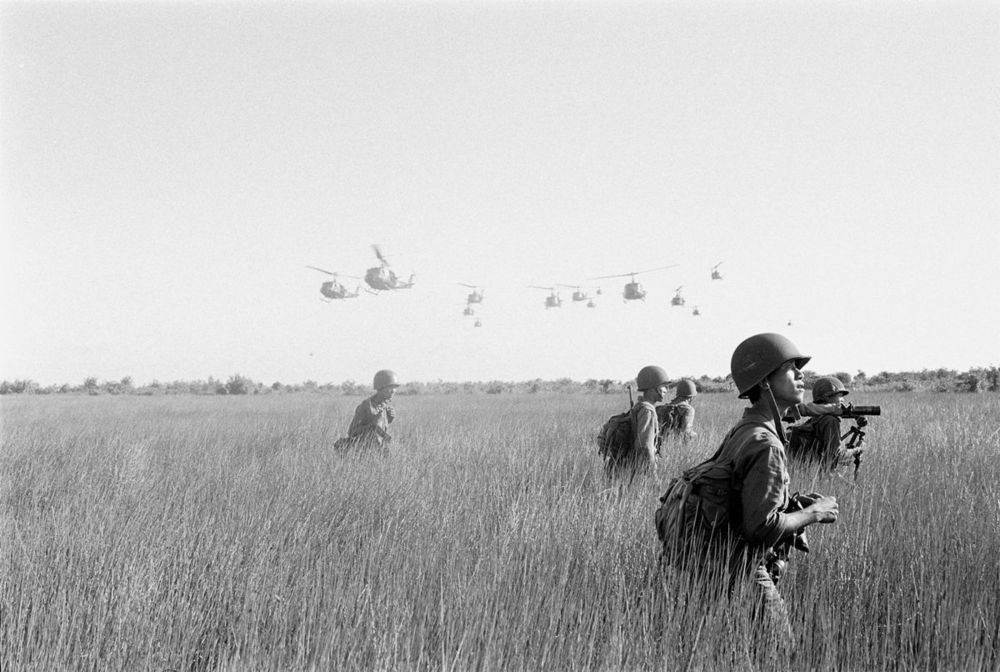 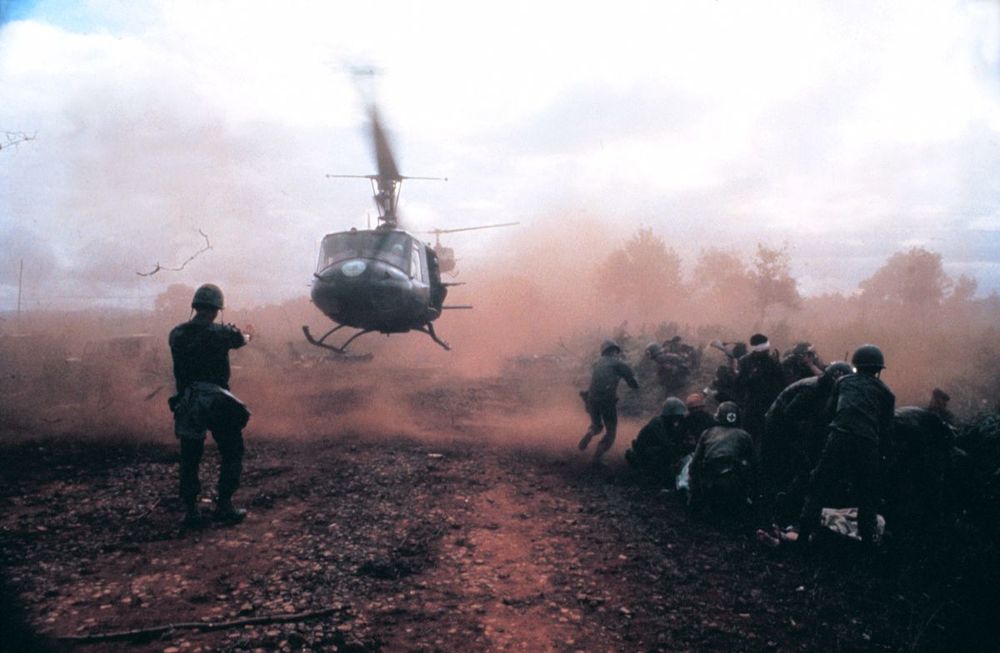 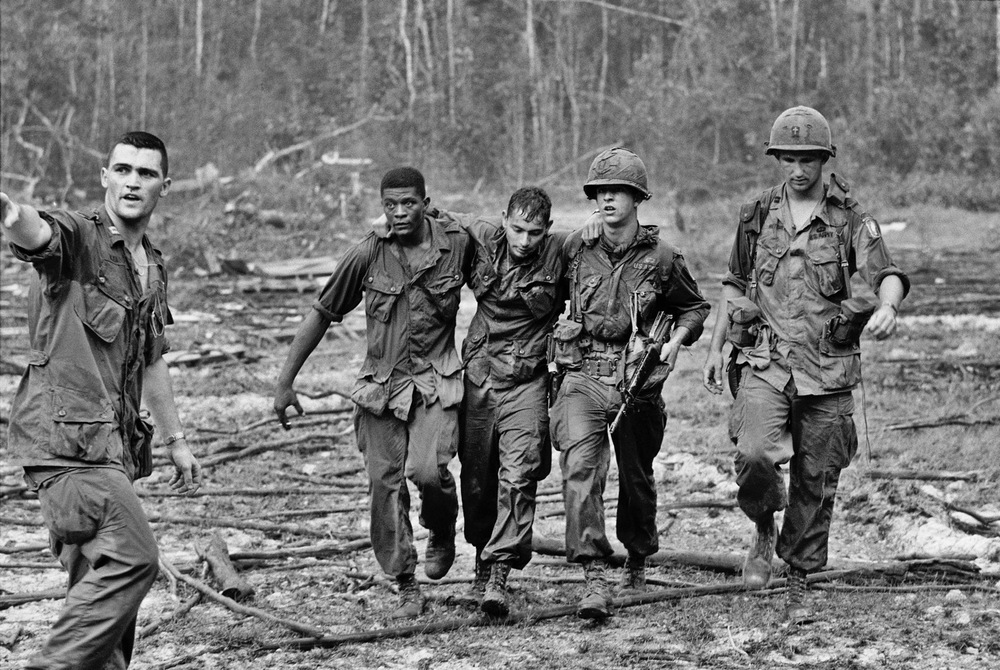 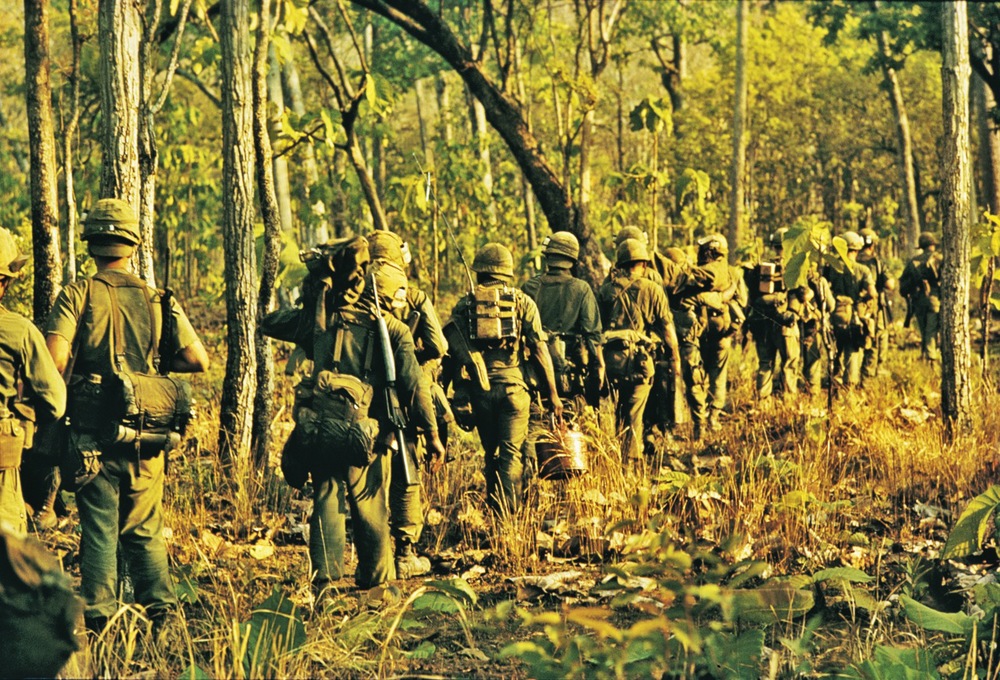 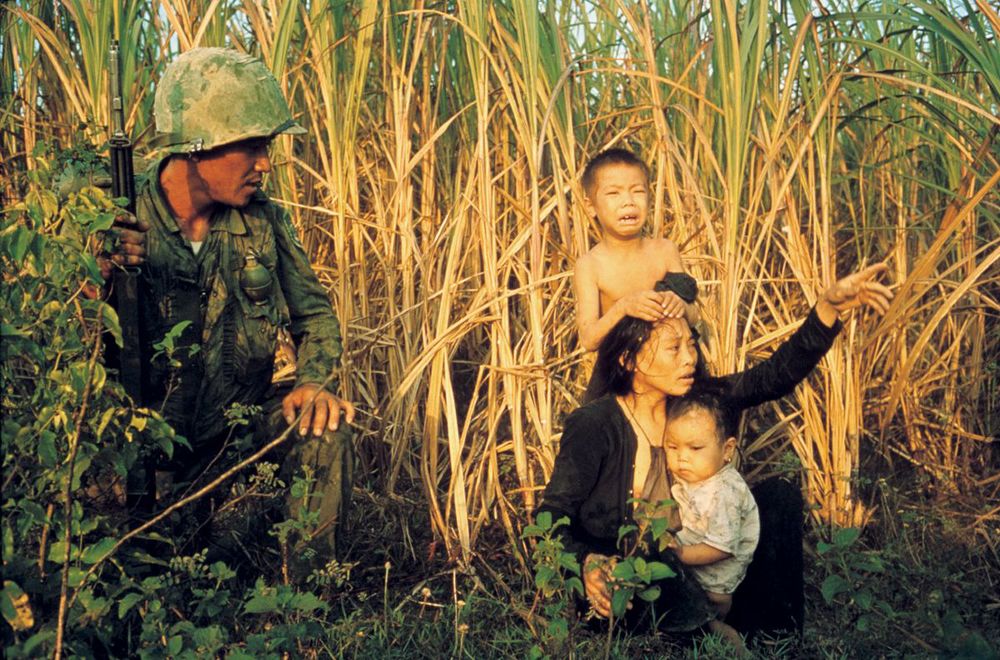 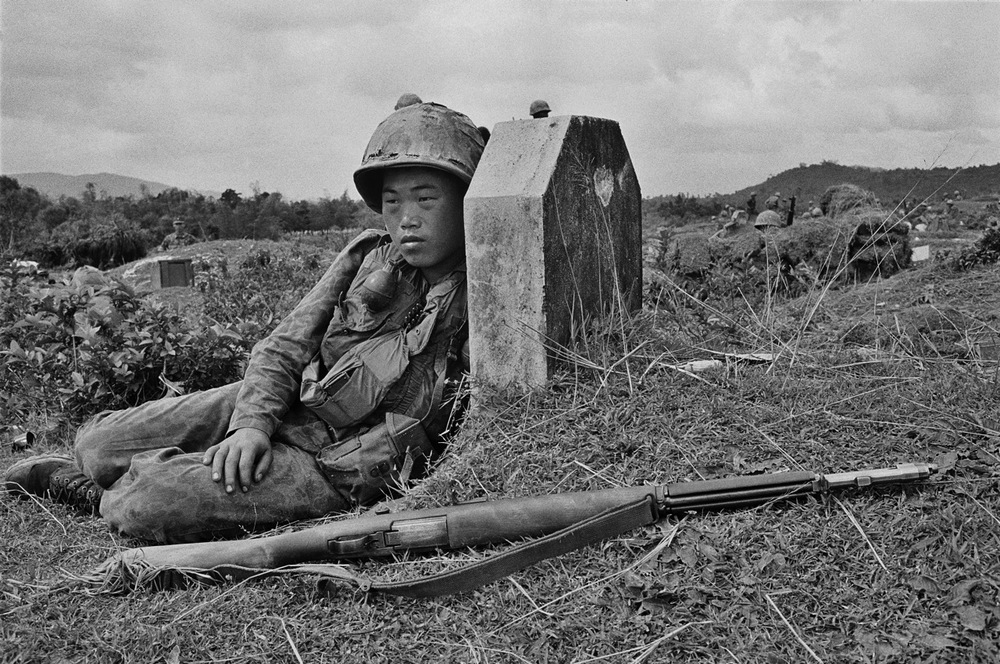 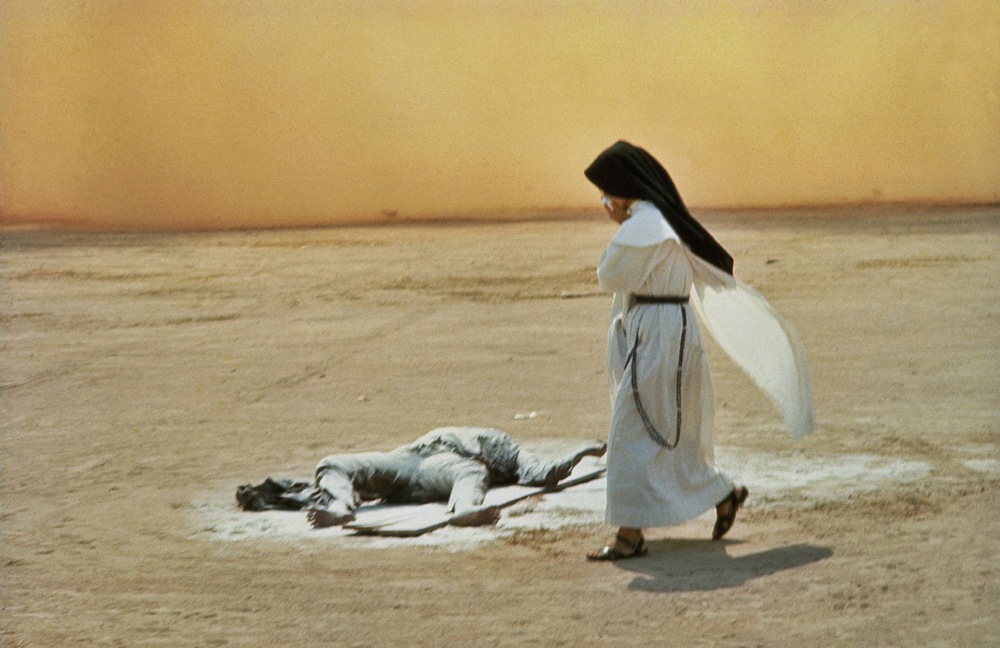 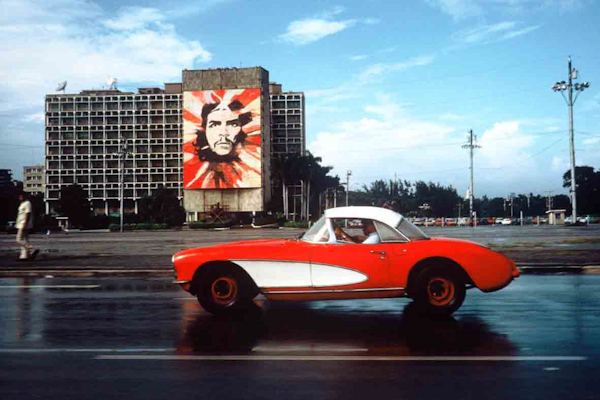 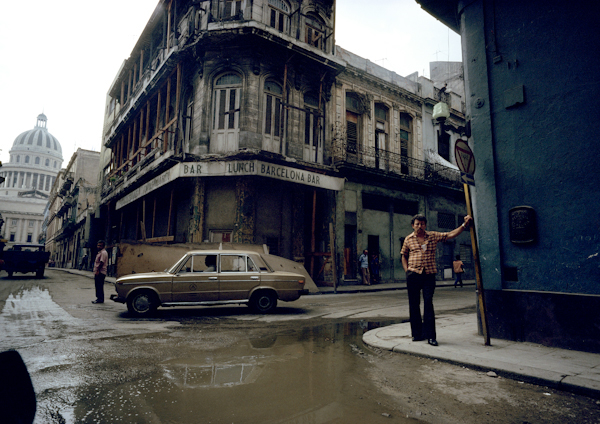 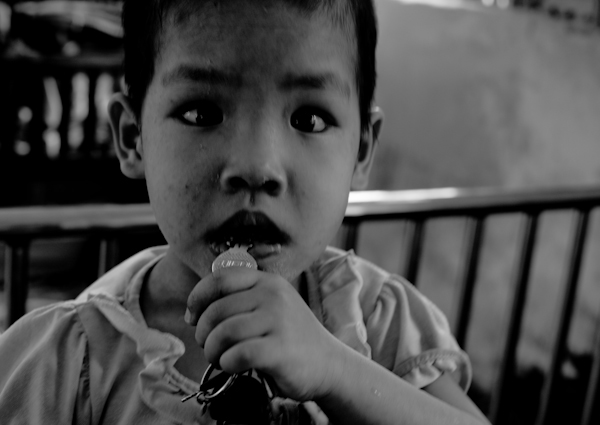 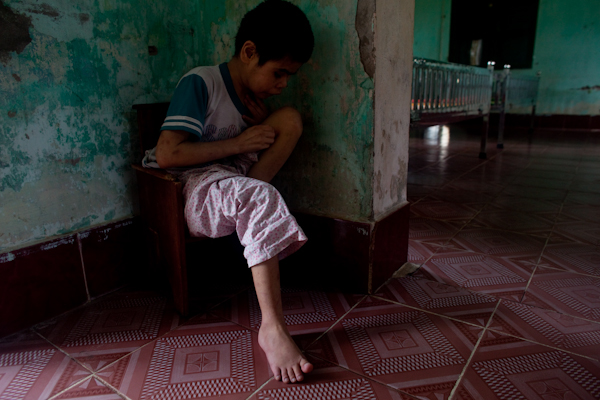